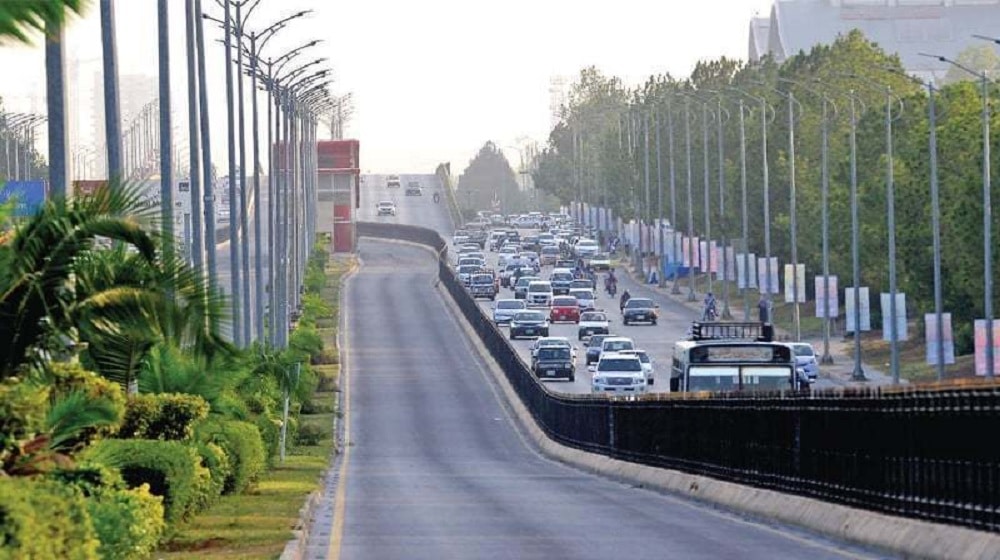 In a bid to alleviate rush hour traffic issues in Islamabad, the Capital Development Authority (CDA) has instructed the Engineering, Finance, and Planning departments to prepare a feasibility report for construction plans.

Reportedly, the project will be carried out in phases. The first phase will include the construction of flyovers and underpasses on Margalla Road in F-10 and E-11, the areas with traffic congestion issues, especially during peak hours. The media report also suggests that the project will commence in February 2021.

On 17 December, the Minister of Interior, Sheikh Rashid, ordered the removal of all security check posts from the roads of Islamabad to facilitate the flow of traffic. Consequently, 18 of 21 check posts were immediately removed by the authorities. He told the media that the new smart patrol cars would replace the check posts.

Sheikh Rashid announced at a press conference yesterday that only three check posts, two near luxury hotels and one on Margalla Road, would remain functional.