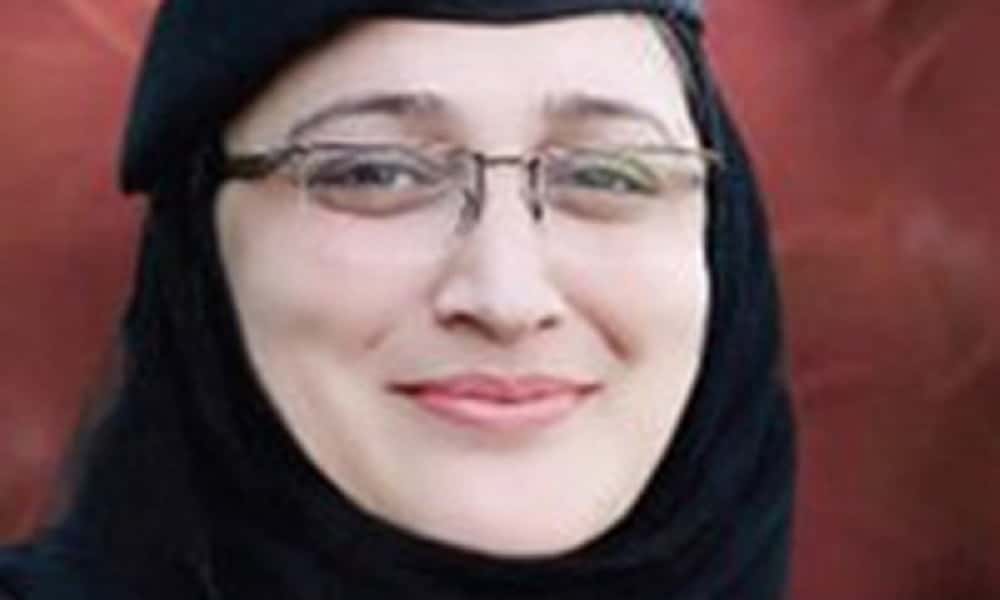 Khyber Pakhtunkhwa (KP) has appointed officer Sonia Shamroz for the post of District Police Officer (DPO), a first for the province.

Shamroz holds an MBA in Human Resource Management and is an 18-grade officer who recently returned to Pakistan after studying on the Chevening Fellowship from the UK.  During her fellowship, she completed a course on Violence against Women and Conflict.

Upon returning, Shamroz had been posted as the DPO of Lower Chitral. Before her latest posting, she had served as the Principal at the Mansehra Police Training Center.

Hailing from Abbottabad, Shamroz was appointed as an Assistant Superintendent Police (ASP) in 2013, following which she was posted as the Superintendent of Police (SP) Abbottabad for one-and-a-half years.

Shamroz said that the opportunity to serve the people of the district of Chitral as a DPO has made her entire family extremely proud of her.

She said, “In many countries around the world, women are serving alongside men in the defense and police sectors”.

“Taking over the district as a female officer is no less of a challenge but the KP Police is a force of brave police officers,” she added.