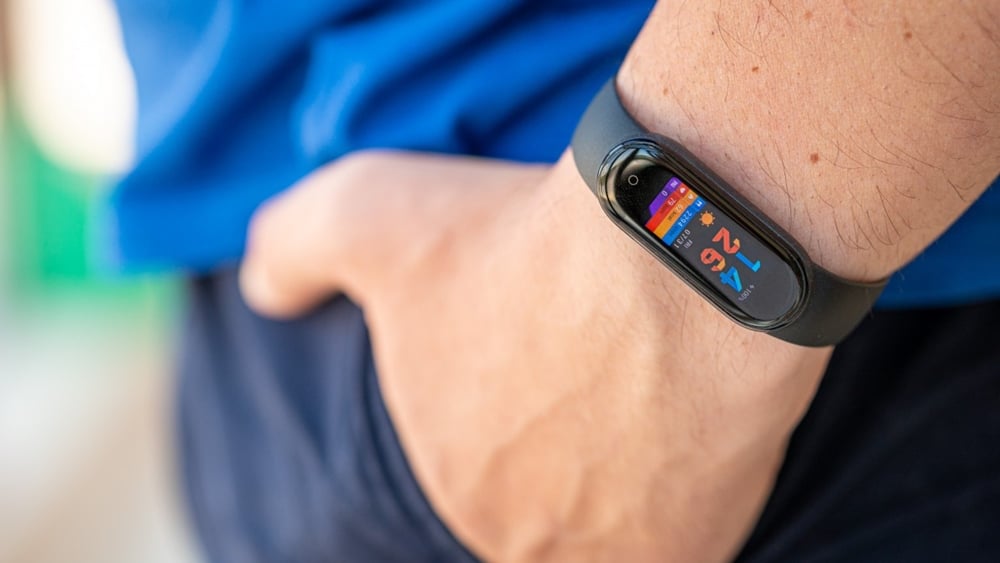 OnePlus, the Chinese smartphone maker known for developing flagship killers has been working on expanding its product portfolio lately. The company has recently launched phones in the mid-range and entry-level tier. Now, it is working on a smartwatch.

However, that is not all OnePlus has in the works. Recently, Android Central, citing an internal source revealed that the company is also working on a cheap fitness band to take on Xiaomi’s incredibly successful Mi Band line.

Where the smartwatch’s development has already been confirmed by OnePlus CEO Pete Lau, there is no word regarding the OnePlus fitness watch. Neither he nor the company has teased a fitness band in any way. Hence, take the information with a grain of salt.

However, we will not be surprised if OnePlus decided to launch a fitness band. After Apple’s smartwatch, the Mi Bands, across all generations, have continuously been the best-selling wearables. Since OnePlus has decided that it wants to develop consumer electronics on top of smartphones, there is a high chance the company is working on a fitness band of its own.

The source revealed that the device will cost around $40 which is similar to Mi Band 5’s price tag. Hence, we are expecting it will come with similar specifications as well.