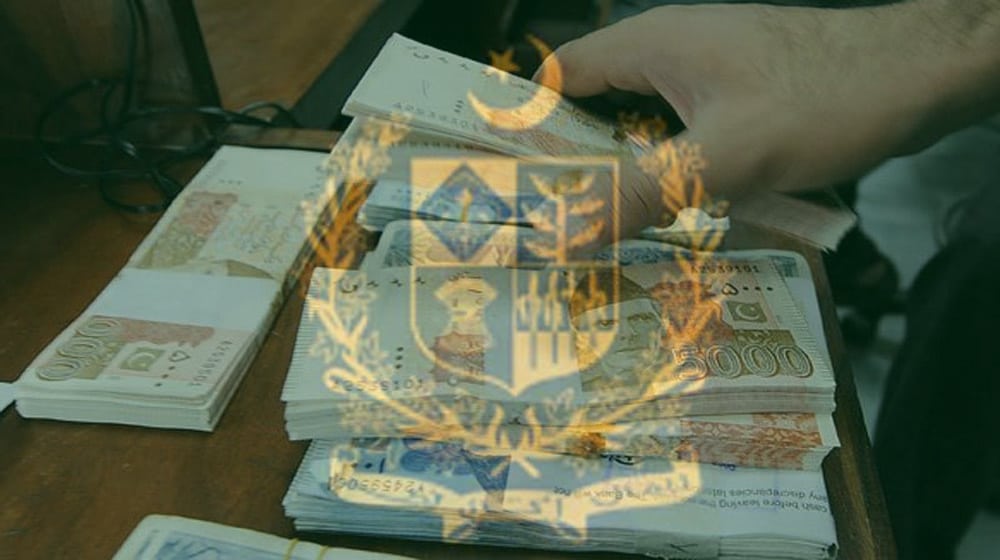 A recent high-level investigation of Sindh’s Finance Department has revealed corruption involving Rs. 2.031 trillion that has been attributed to heavy misappropriation of the pension kitty by the Sindh Treasury.

A detailed review of the investigation has revealed implicating evidence against the Finance Department that will undergo another probe by the National Accountability Bureau (NAB).

According to the report, a sum of Rs. 2.031 trillion had been concealed from the province’s retirement pool and the black money had been transferred from the treasury to the bank accounts of unnamed residents of Dadu and Johi Town. The beneficiaries of the laundered cash are reportedly from the ‘Dawach Family’ and had received periodic deposits in large sums between 2012 and 2017.

Initially, the NAB had issued notices to 54 potential suspects from the family, of which 30 had recorded their statements against the petition.

When deposed, most of the accused had little to no idea about the opening of bank accounts in their names. The news about the exponential amounts of cash deposited in their names had also surprised them.

A 7-member investigation team has been constituted to provide actionable evidence to apprehend the guilty per the law.