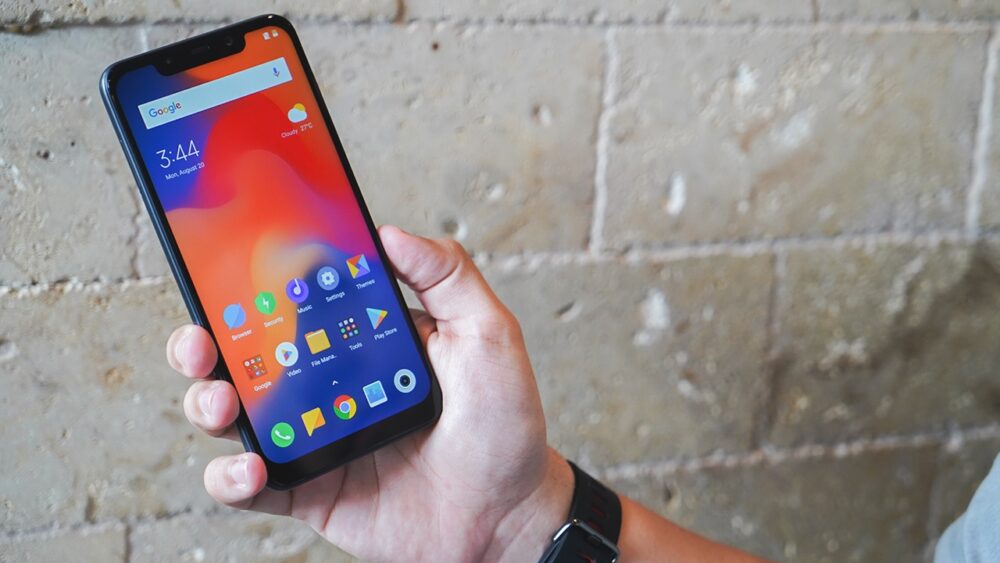 Xiaomi’s sub-brand Poco started off with the F1 and introduced several new names to its lineup since then. However, a true successor to the Poco F1 is still missing to this day, as we only have the Poco F2 Pro and not a vanilla Poco F2.

The missing piece has now been teased by Poco India in a video where it thanks fans f0r a successful 2020. The video does not reveal much other than the name “the F2”, but that is enough for fans who had been hoping for a follow-up device.

The stage is set! The fun has begun! Let us get ready to take it to the next level!

Excited? You should be, coz the next year is going to be even crazier.

While we enjoy, let us look back at everything we've achieved together! Thank you ❤️ pic.twitter.com/K0432jSj8B

However, even though the F series features flagship specifications for cheap, we do not expect the same with the upcoming F2. This is because a leak originating from a Xiaomi Telegram group suggests that it will have mid-range specs, including the Snapdragon 732G SoC, similar to the Poco X3. Other expected specifications include a 4,250 mAh battery, reverse charging, and a 120Hz display.

This will certainly give it a clear advantage over other budget phones, but it still misses the flagship killer mark, unlike other F series phones. Regardless, it is expected to be one of the best value for money phones of 2021 as the brand’s phones typically are.