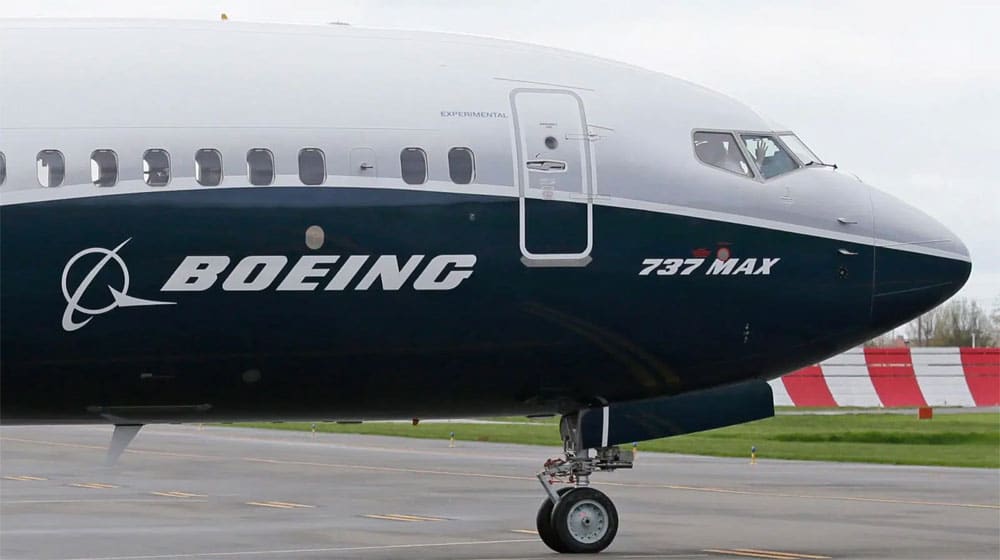 Willis Re International Chairperson, James Vickers, told Reuters that associated insurers and reinsurers are coming to terms with an impending liability payment that could amount to more than $2 billion, an astonishing bill for a relatively small insurance sector.

Aviation agents are struggling to provide cover for low-priced premiums in the wake of worldwide lockdowns and categorical travel restrictions. In principle, insurance contracts are typically negotiated based on the number of time planes spend in the air.

Reinsurance brokers, who carve up the burden of risk with insurers in return for shared profit, are bracing themselves for price hikes in overall premium costs after a dry spell of 18 months. For reference, the Reuters report shows that property and casualty reinsurance premiums have jumped by 25-30 percent for businesses with massive risk factors.

The financial services group, Jefferies, suggests the reinsurance market is in it for a tough spell in the coming few months. Premium rates are on the rise, which is further highlighting gains in U.S. property, worldwide casualty, and specialty lines such as trade credit, political risk, and aviation.

Although the premium prices have jumped, reinsurers were expecting a higher increase during the pandemic.

“Reinsurers were feeling quite bullish and feeling, ‘this is our moment,” Vickers said, adding that they had nevertheless “achieved at least rate stability and some rate increases.”

On the other hand, insurers streamlined a strong approach in contract negotiations and greatly benefitted from higher premiums.

For now, perhaps the biggest piece of the puzzle that is missing in premiums is coverage for cyber-attacks and contractible diseases such as the novel coronavirus. Throughout 2020, reinsurers and insurers have argued on providing coverage in underlined aspects.

Perhaps this is the reason why reinsurers are recovering a marginal profit by excluding risk factors in abundance.