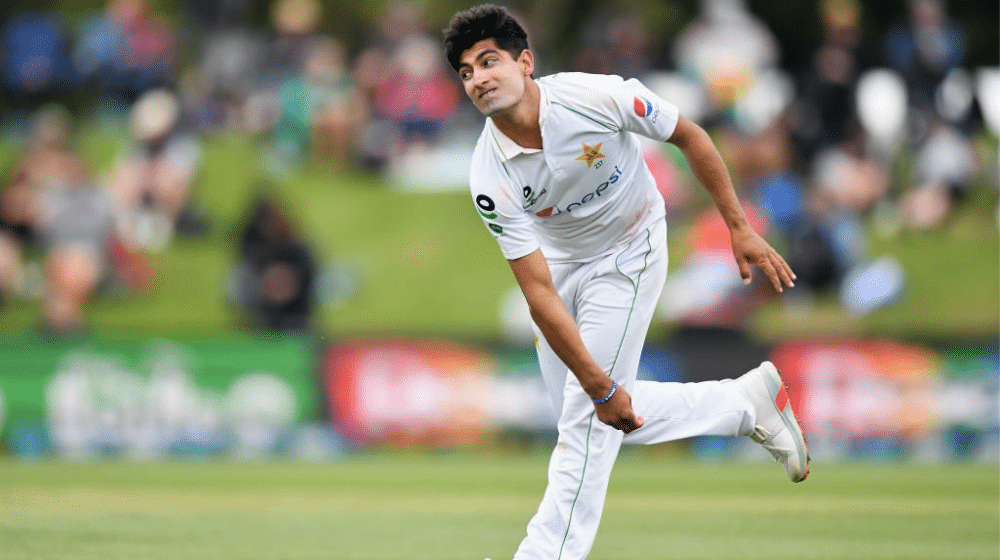 Pakistani bowling unit was taken apart by New Zealand batsmen in the recently concluded two-match Test series. Pakistan was only able to get New Zealand all-out once in the three innings they batted and scored more than 400 in the other two innings.

PCB Looking to Replace Misbah with a Foreign Coach: Reports

Despite a solid start to the Test series by Shaheen Afridi and Mohammad Abbas, the backup failed miserably. Naseem Shah and Yasir Shah were ineffective in the first Test match, giving away runs at a fast pace, while Naseem Shah and Zafar Gohar were the culprits in the second Test match.

This is the second-worst economy for a bowler going wicket-less for 25 or more overs in a Test inning. Pakistan’s Yasir Shah tops this list with an economy rate of 6.15.

Pakistan’s debutant Zafar Gohar had a poor debut with the ball. He is in ninth place on the list.