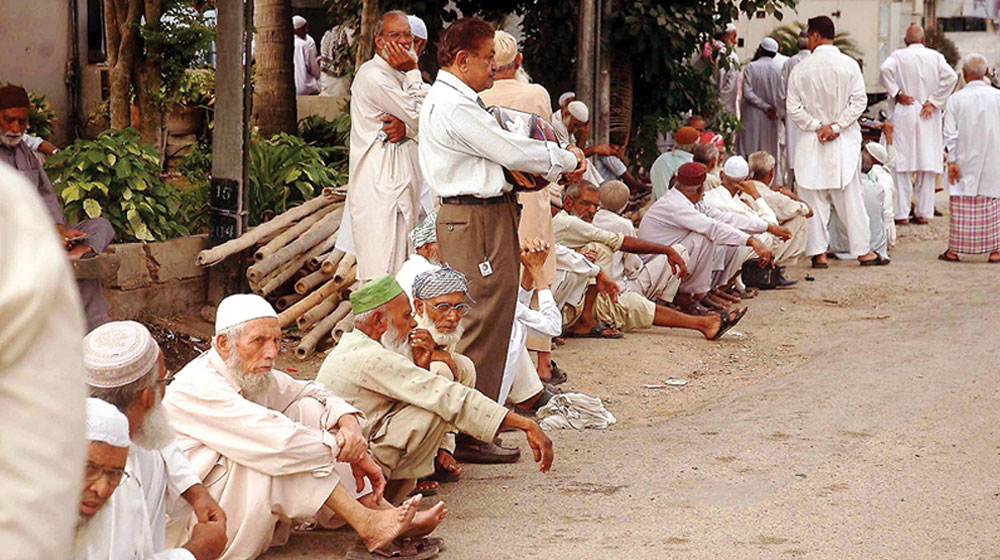 Punjab’s Minister of Finance, Hashim Jawan Bakht has stressed the need for new pension rules for newly-recruited government employees and stated that unused government funds must be diverted to resource generation activities.

He highlighted these issues while chairing a meeting to review the underutilized resources, the released budget, and the financial situation in the ongoing fiscal year.

The Finance Secretary, Abdullah Sumbal, the Additional Secretary, Mujahid Sher Dil, and other officers of the department also attended the meeting.

During the meeting, Bakht suggested that revenue could be generated from both the unused funds and public-private partnerships, and can be used to increase the volume of the developmental projects.

“Exaggerating the volume of the budget by manipulating numbers is not an achievement. Rather, using the released budget is more important,” he said, adding that the ‘real success’ of institutions is indicated by the utilization of budgets.

FBR to Issue License of Track and Trace System

He also instructed his subordinates to utilize the development funds for the infrastructure projects that have been initiated by the Lahore Development Authority (LDA) in an effective manner.

The minister also informed the officials that 61.4 percent of the budget that had been released for the development funds has been used up in the current financial year.