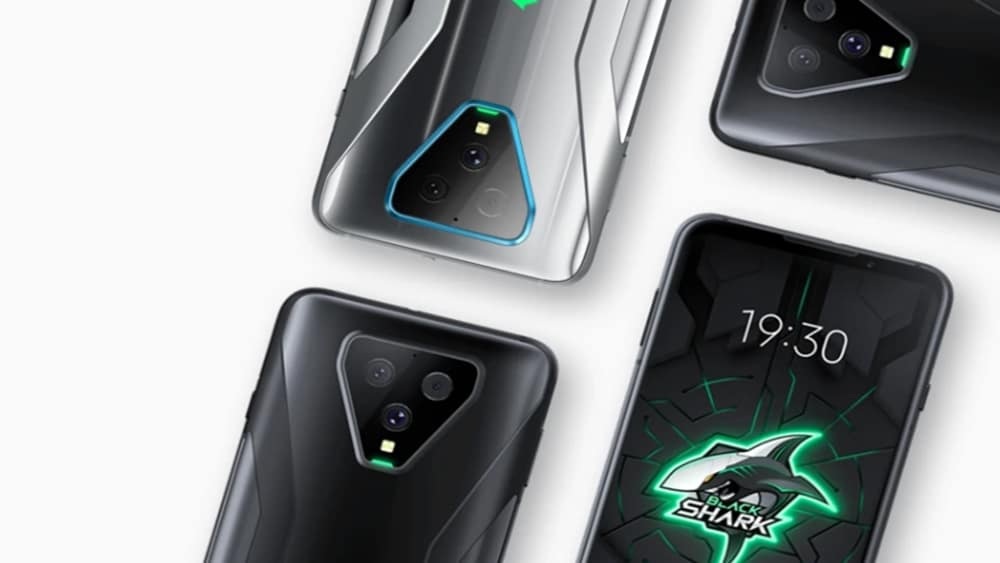 Xiaomi’s gaming smartphone division Black Shark has been working on developing premium gaming phones to provide its users with a unique experience since its inception in 2017.

Now, in a recent Weibo post, CEO Luo Yuzhou hinted that the next Black Shark phone will be invincible. As far as the specifications and other details of the device are concerned, Yuzhou has not revealed anything except that it will be powered by the Snapdragon 888 mobile platform.

However, since the company unveiled its last gaming series smartphones, Black Shark 3 and Black Shark 3 Pro, in March 2021, we are expecting the upcoming series will break covers in March 2021. Moreover, just like last year, there will most likely be two models in the series. As far as the naming convention is concerned, it is unlikely that it will be called Black Shark 4 as most Chinese manufacturers are known for skipping the number ‘4’ in the name of their products as it is considered a bad omen in the country.

For now, we don’t have any more information regarding the series. However, as the launch date nears, more leaks and rumors will surface on the internet.