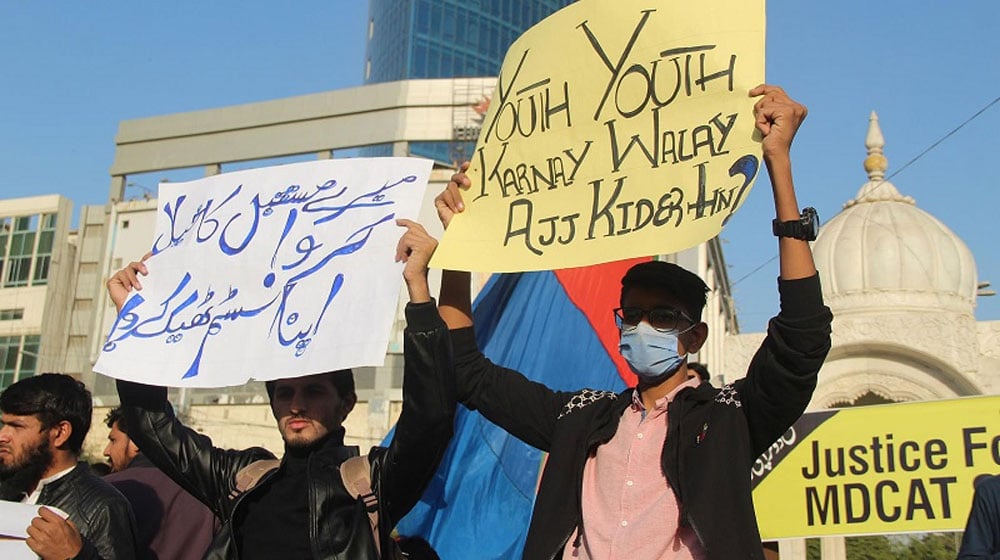 In a significant development, the Vice-Chancellor (VC) of the University of Peshawar announced on Monday that the Higher Education Commission (HEC) has agreed to continue the two-year Bachelors’ and Masters’ degree programs until 2022.

While talking to a news channel, the VC said that the HEC has agreed to continue the programs for the next two years, and that it has allowed colleges and universities to accept applications for admissions to various undergraduate and graduate programs for this academic session.

“Students would now have no issue with regard to admissions in these programs until 2022,” he said.

In November last year, the HEC had directed all the educational institutions to cease the two-year bachelor’s degree programs, stating that such programs undertaken after the academic year 2018 would not be given formal recognition.

It had written a letter to all the public and private sector degree-awarding institutions in the country in this regard, that read: “It has been noticed with grave concerns that these programs are still being offered by universities, degree awarding institutes (DAIs), and their affiliated colleges”.

The decision had irked students and attracted a strong reaction. Several protests had been staged against the HEC in the major cities, including Karachi, Lahore, Quetta, with students demanding that the commission withdraw its notification.

Meanwhile, despite a clear order from the HEC, institutes had continued admissions in the two-year program with the assumption that the commission would eventually succumb to the pressure of the students.