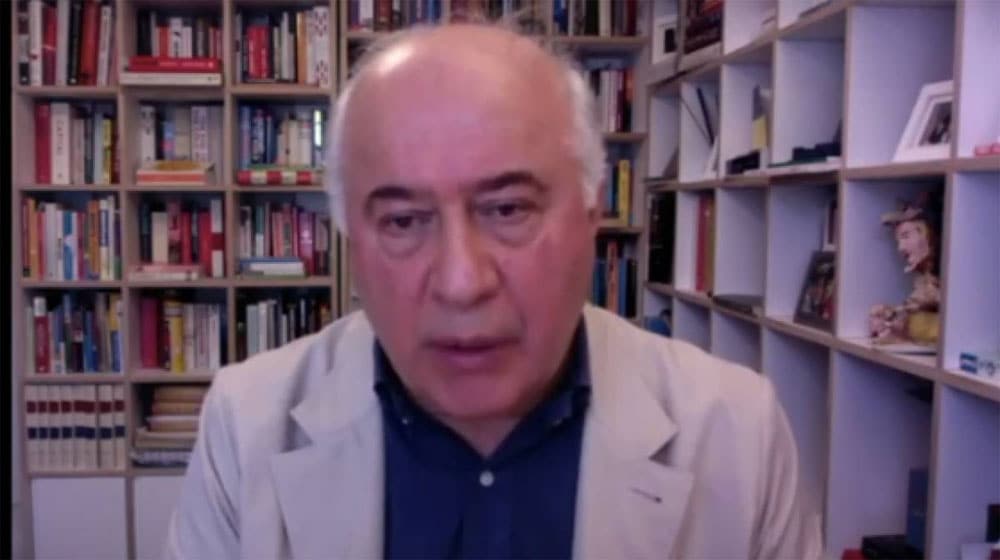 Broadsheet’s Chief Executive Officer (CEO), Kaveh Moussavi, has revealed that the convicted former Prime Minister of Pakistan, Nawaz Sharif, had offered a bribe to the organization to forgo a probe against his foreign assets.

Moussavi stated in an interview with a web TV channel that Broadsheet had instantly rejected the deal that had been offered by Nawaz Sharif’s nephew in 2012 because “Broadsheet did not negotiate with crooks”.

The CEO confirmed that the Sharif family had assets worth billions of dollars not only in the UK but across the world and owed an explanation about their resources for these assets.

Moussavi noted that the process of accountability had been on track when Pakistan’s former President, Pervez Musharraf, had left office but his successors had hindered the process by not providing access to information, and later terminating the contract.

He also criticized Nawaz Sharif for wrongfully claiming that Broadsheet had exonerated his family.

“Indeed, Broadsheet did exactly the opposite,” he said, indicating that the claim is a blatant lie.

He explained that Broadsheet had not pursued the case for the Avenfield Apartments earlier as a Pakistani accountability court had already established that the Sharifs had bought the apartments with stolen money.

Moussavi had, however, shown willingness to investigate the sources of money for the apartments if he were to be asked by the Government of Pakistan.

Moussavi claims that Sharif had used his contacts to terminate the contract with Broadsheet which had been investigating how hundreds of millions of dollars had been stolen from Pakistan and stashed abroad.

In its initial contract during Musharraf’s regime, Broadsheet had been tasked with investigating the assets of 200 people, but after his ousting, the National Accountability Bureau (NAB) had begun asking to remove the names of certain individuals from its list, which Broadsheet had refused.