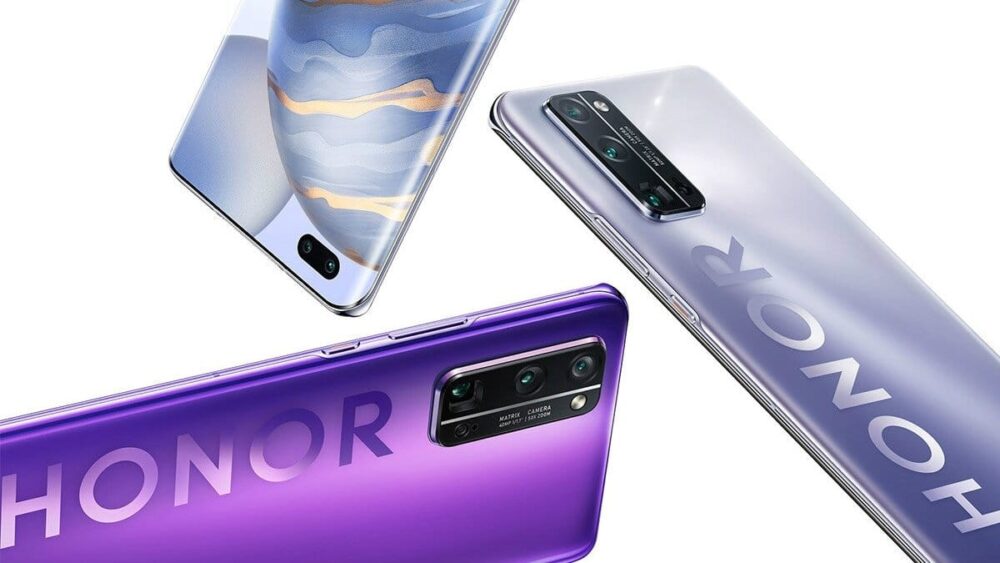 Honor, Huawei’s ex-subsidiary, is all set to launch its first handset after its separation from its parent company. It recently announced that it will be hosting a launch event on 18th January in China where it will unveil the Honor V40.

Now that the launch date is nearing, the company has started sharing teasers of the upcoming handset on social media. The most recent teaser reveals that the Honor V40 is equipped with a billion-color retina-level super-sensing screen and a 50MP super-sensing lens as the main camera.

Previous leaks and rumors suggest that the handset will feature a 6.72-inch OLED curved display with a pill-shaped cutout for a dual-sensor selfie camera at the top-left. The display might feature a 120 Hz refresh rate and an in-display fingerprint sensor.

It will be driven by the MediaTek Dimensity 1000+ chipset with support for 5G connectivity. The SoC will be topped with 8 GB of LPDDR4x RAM and 128 GB or 256 GB UFS 2.1 storage. The handset will run Android 10 topped with MagicUI 4.0 and will pack a 4000 mAh battery with 45W fast charging.

For its camera, some rumors suggest that the Honor V40 will come with a 64 MP main sensor, an 8 MP secondary lens, and two 2 MP sensors. However, a recent report, endorsed by the teaser from the company, reveals that the 64 MP snapper will be swapped for a 50MP Sony IMX766 sensor. On the front, there will be a 32 MP + 16 MP dual camera setup.

The handset is currently available for pre-order on multiple online platforms.