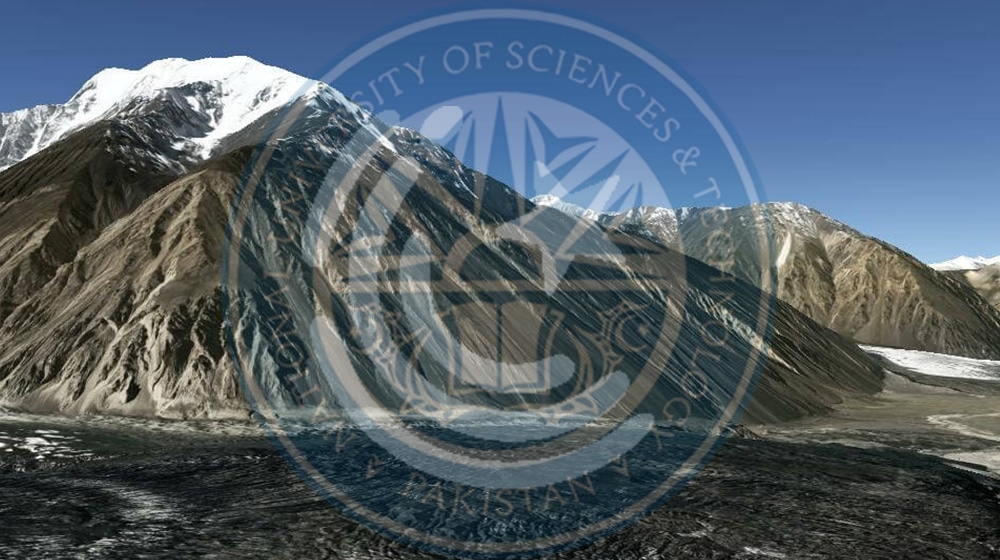 Accomplishing the feat on 10th January 2021, Saad has set a new standard for competitive sports for international players who are yet to dare scale the summit during winters.

Treading a chilly yet phenomenal work of nature, Saad Munawar led a team of 5 other climbers on the 4-day expedition, all of whom managed to reach the top.

In 2019, Saad successfully climbed the Everest, K2, and Kangchenjunga mountaintops in a similar fashion, covering 665 km in 23 days on foot.

Pakistan is included somewhere in the mix, with local players setting off on expeditions that most of us only hear about from a news outlet, or from a colleague who loves to rave about scaling mountains as a hobby.

For starters, the first Pakistani team to ever reach a high-rise mountain top was a group of 6 individuals who accomplished the feat during the summer of 2014. Fast-forwarding to 2021, a student of NUST took a giant leap and reached the summit of Yazghil Sar Peak, a 7,324m monster sitting in the snowy cradle of the great Karakoram Range.

The young mountaineer’s resolve is both an inspirational example, and a matter of immense pride for Pakistan.