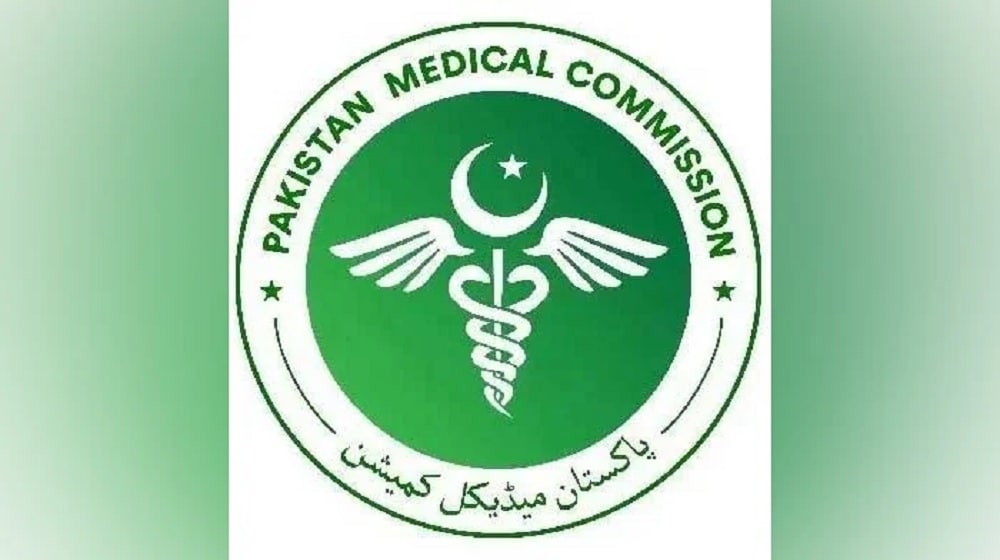 The Pakistan Medical Commission (PMC) has announced an extension of the deadlines for admission applications to private colleges.

Students Can Now Apply for Ph.D. Directly After BS Degrees

The Council has extended the date of closure of applications for Private College Admissions to 10:00 pm.

Pakistani Textile Company Acquires a Denim Factory in US

Earlier on Thursday, the PMC had clarified that the date for admissions of the government medical colleges of the Punjab would not be changed.

It instructed the provincial government in a press release to ‘immediately’ correct the admissions schedule advertised by the University of Health Sciences (UHS) which had hinted at an extension in the deadline.