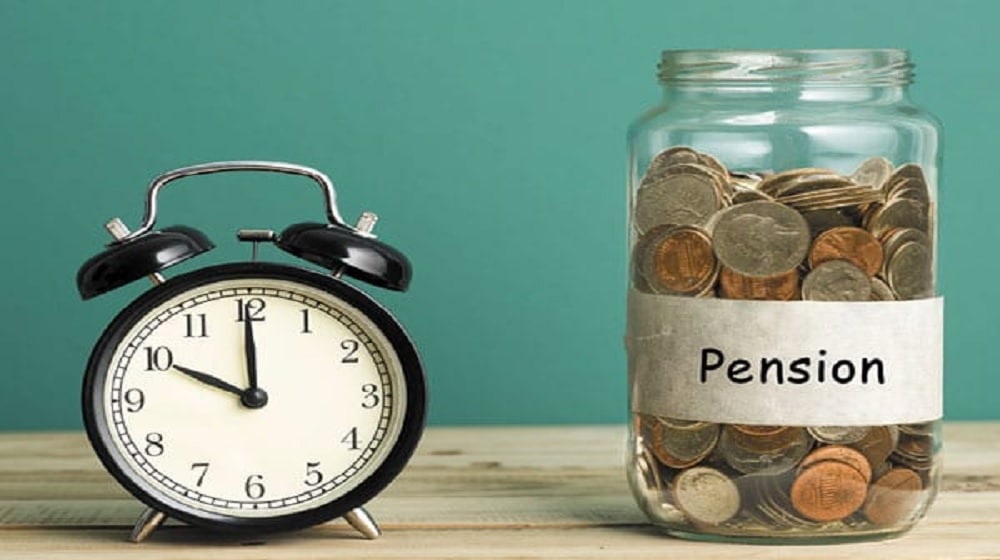 The Higher Education Department (HED) of Khyber Pakhtunkhwa (KP) has decided to revoke the pensions of the newly-recruited employees at all the public sector universities across the province.

According to a notification issued by the Government of KP, the universities will hire new employees at the universities’ pay scales instead of the government’s pay scale, which means they will not be given pensions.

This decision has been taken to mitigate the financial crisis that the universities are undergoing.

Similarly, the schools run by various universities will be reformed to increase the fee structure to achieve a financial break-even. It has also been suggested that the schools should have a separate Board of Governors (BoG) to achieve financial, administrative, and academic efficiency in their performances.

Furthermore, the medical allowance in its present form has also been eliminated and shall be paid at the provincial government rates.

The government has ordered the employees who have been provided accommodations to bear the maintenance costs on their own.