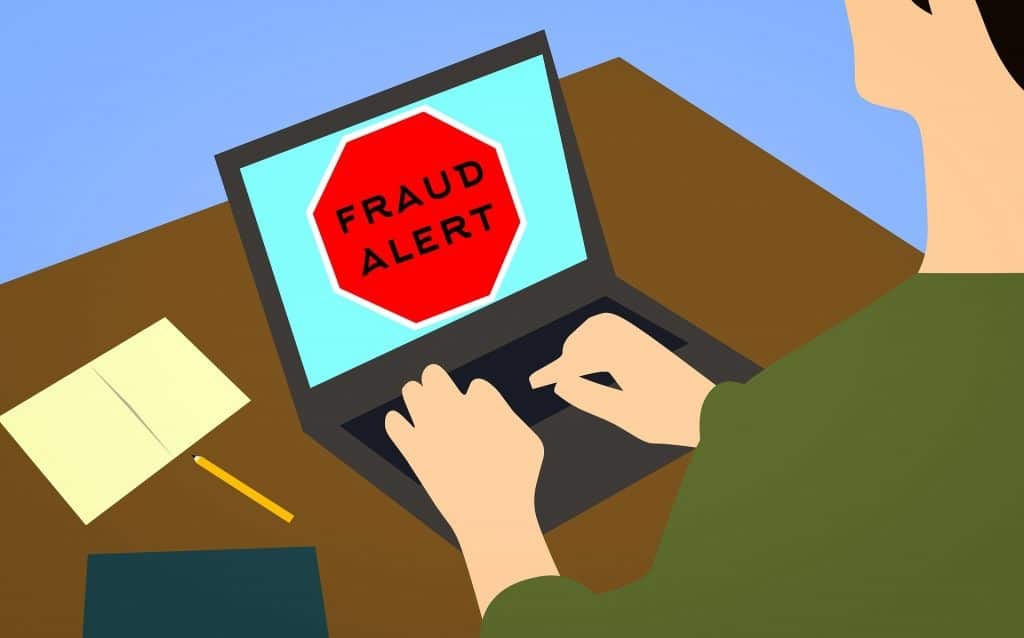 The Federal Investigation Agency (FIA) has filed an FIR against a software house on Shahrah-e-Faisal, Karachi.

FIA Conducts a Mysterious Raid on Software House in Karachi

The FIR has also accused the company of common intention, abetment, cheating by impersonation, cheating; and dishonestly inducing the delivery of property, forgery for the purpose of cheating, using a forged document as a genuine one; and defamation under Sections 34, 109, 419, 420, 468, 471, and 500 of the Pakistan Penal Code, and Sections 3 and 4 of the Anti-Money Laundering Act.

The inquiry against the company was registered on the basis of a reported FIA from the Islamabad Cyber Crime Wing that identified international scammers operating across Pakistan involved in scams, harassment, fraud, identity impersonation, cheating, phishing, and extortion. The FIR revealed that the software company had committed the crimes from 2015 to 2021.

“The scammers have different websites offering various services which include designs, web developing, etc. These websites are reported to blackmail and extort money from their customers after gaining their personal information by impersonating themselves as government officials of the US, UK, and UAE,” the report read.

The scammers would impersonate government officials and force their victims to either file trademarks or face lawsuits and have their companies shut down. They would also shut down customers’ websites and then charge hefty amounts for their restoration.

It is important to note that these scams are not just contributing to an increase in the crime rate but are also damaging the country’s reputation.