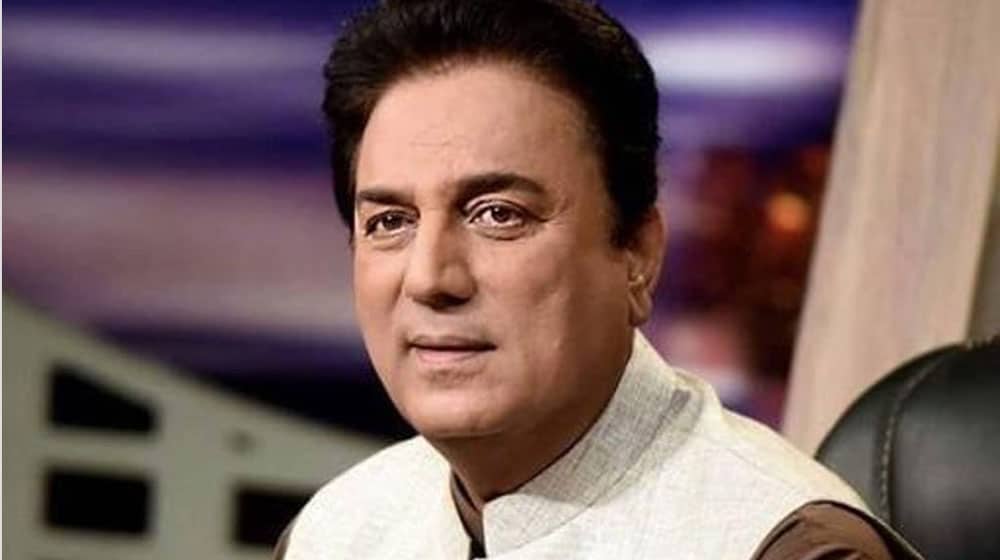 While hearing a petition against Bukhari’s appointment, Chief Justice IHC, Justice Athar Minallah, remarked that the Federal Government has no power to appoint a chairman of a state institution without following the due process.

In Bukhari’s case, the court questioned why the vacancy was not advertised before his appointment. Naeem Bukhari admitted the violation of the rule in this case.

The judge also reprimanded the defense counsel for forwarding the summary of the chairman’s appointment without justifying the age relaxation granted in his case. Justice Athar maintained that it was not a matter of salary withdrawal rather a violation of rules.

Consequently, the top judge barred him from working on the post and referred the matter to the Federal Cabinet. He directed the government to hold elections in PTV for the approval of the chairman.