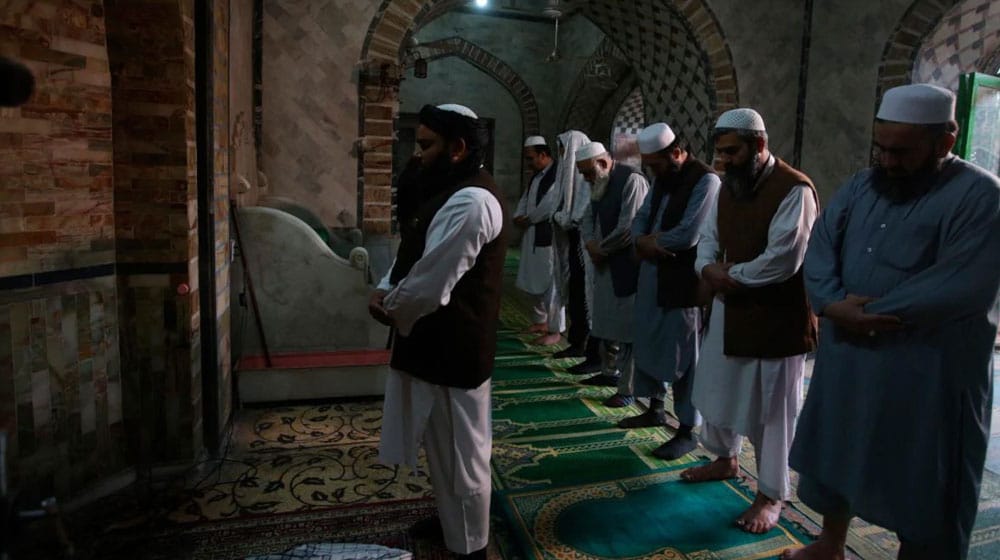 The federal government has decided, in principle, to pay monthly salaries to imams and khateebs.

The Federal Minister for Religious Affairs and Interfaith Harmony, Pir Noor-ul-Haq Qadri, floated this idea with the federal cabinet and it has received Prime Minister (PM) Imran Khan’s nod.

In the first phase, the imams and khateebs of the mosques in Islamabad (registered with Awqaf) will receive a monthly stipend of Rs. 10,000. After its successful implementation, the initiative will be expanded to the other provinces.

Sources within the ministry said that the PM has instructed Minister Qadri to finalize the work on this proposal before implementing it. The ministry will soon conduct a survey to determine an estimate of the total cost and the eligibility criteria among other things in this regard.

It may be recalled that the Government of Khyber Pakhtunkhwa (KP) had been the first to establish a monthly allowance for prayer leaders earlier this month.