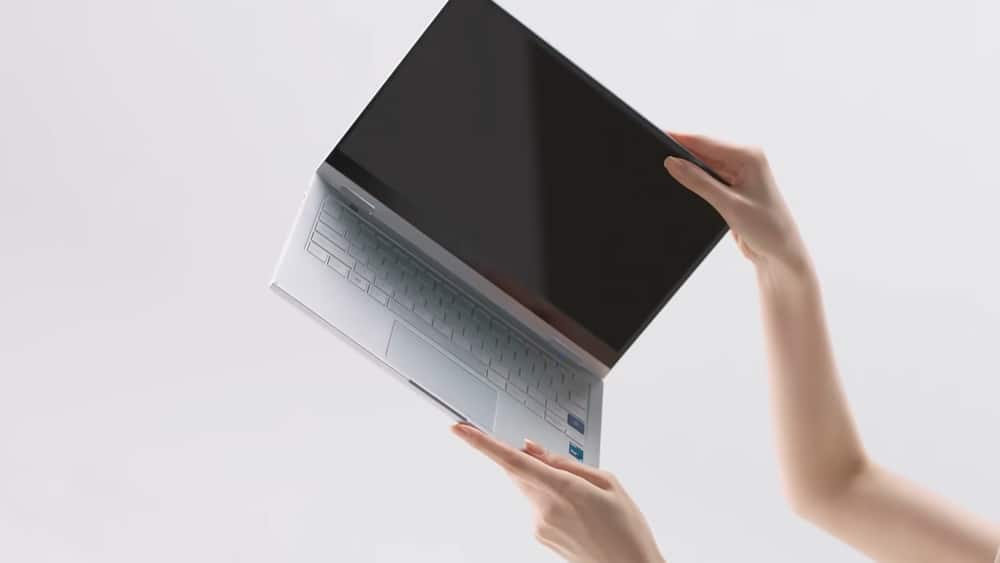 The under-display front camera is considered the next frontier for smartphone OEMs as a way of getting rid of bezels and notches. Many OEMs have already showcased their prototypes of the new tech and now, Samsung is rumored to be working on it.

Recently, the Korean company uploaded a teaser on Weibo that was later shared by Ice universe of Twitter revealing that the company has indeed developed under-display camera tech worthy of commercial products. Initially, it was believed that the Samsung Galaxy Fold 3 will debut the new tech later this year. However, it turns out that Samsung is set to bring under-display cameras to its notebooks first.

Wow ⊙∀⊙! Samsung Display reveals its under-Display camera technology for the first time, which will be used for OLED notebook screens first pic.twitter.com/Fu4Ublvsru

In the video, Samsung reveals its under-display camera technology on the new OLED panels. The company claims that thanks to the tech, it was able to increase the screen-to-body ratios to as high as 93%. Samsung has not actually announced or teased any actual notebook with an under-display camera, but it sure looks like it won’t be too long before the technology becomes reality.

Of course, this new tech will trickle down to Galaxy phones sooner or later but the company has not revealed anything officially. According to a recent report by Android Central, the OLED-toting laptop will break covers in the second half of this year.