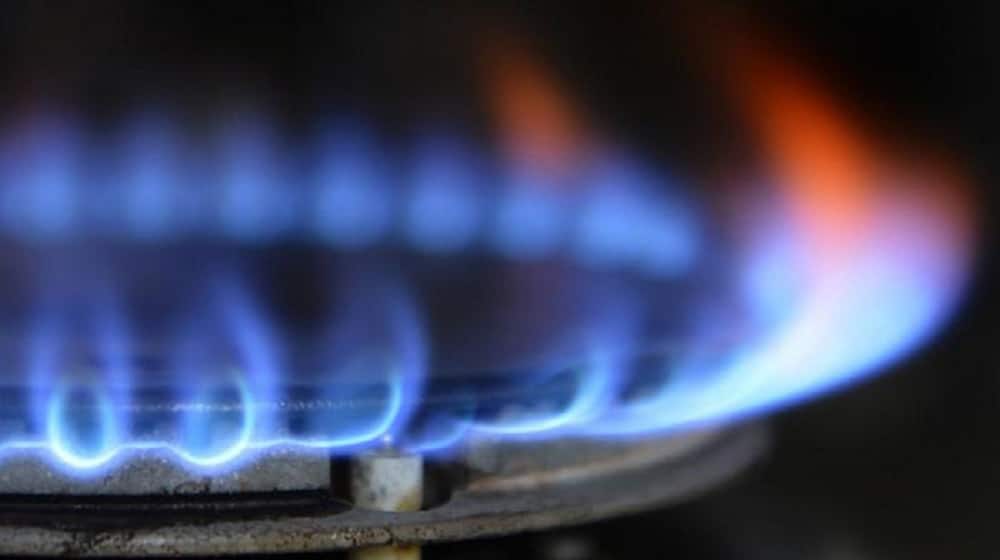 The Sui Northern Gas Pipelines Ltd (SNGPL) has suspended its supply of natural gas to the industrial units in Punjab on Friday amidst the growing gas crisis across the province.

In a notification issued by the SNGPL, although the supply to the industries will remain suspended till 5 PM today (Saturday), gas will be supplied without any breaks to the export industries.

Federal Ombudsman Office Received Highest Ever Number of Complaints During 2020

Prior to this, the supply of gas to the residential areas and the industries had been suspended on 28 December 2020 due to an acute shortage which had resulted in the suspension of production activities in several industrial units in Karachi.

In other news, Sindh’s Minister for Energy, Imtiaz Ahmed Sheikh, has claimed that the gas reserves in the province will only last for another 12 to 15 years while its oil reserves are also on the decline and are expected to last for only 15 to 20 years.