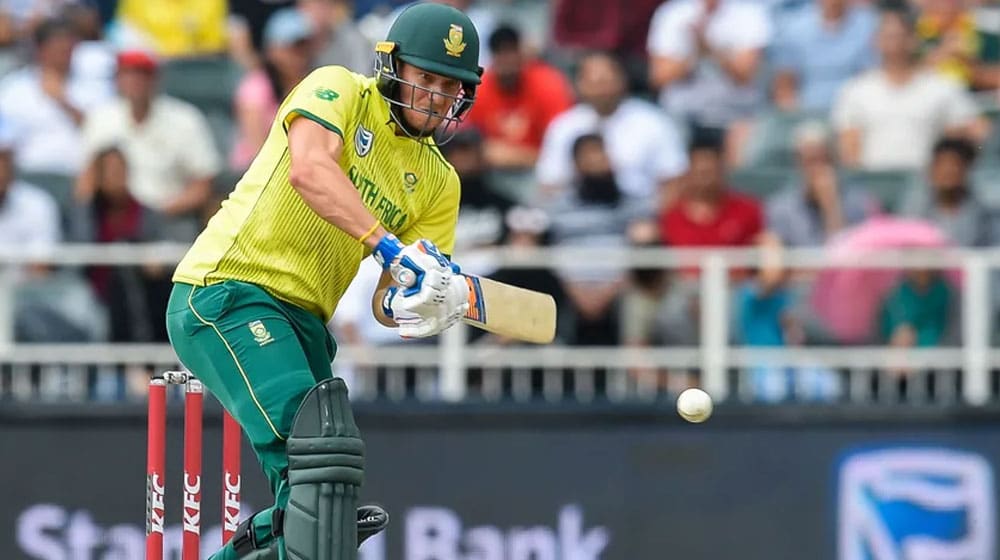 Miller, who will be featuring in the PSL for the first time, was picked by Peshawar Zalmi as a platinum pick. However, he has informed the team management about his partial availability due to domestic commitments.

As per reports, Miller will be available for the first seven games and will leave for South Africa ahead of the CSA T20 Challenge tournament, which begins March 10.

This is probably why other South African players like Andile Phehlukwayo and Heinrich Klaasen were not picked by any PSL franchise.

Amir Sparks Debate Yet Again After Another Announcement On Retirement

In his absence, either of the supplementary picks, Ravi Bopara and Amir Khan, will fill his shoe for the remainder of the tournament. Despite having a star-studded lineup, Zalmi had failed to make it to the finals of the tournament last year. It would be interesting to see how Miller’s inclusion in the squad helps them for the upcoming season.