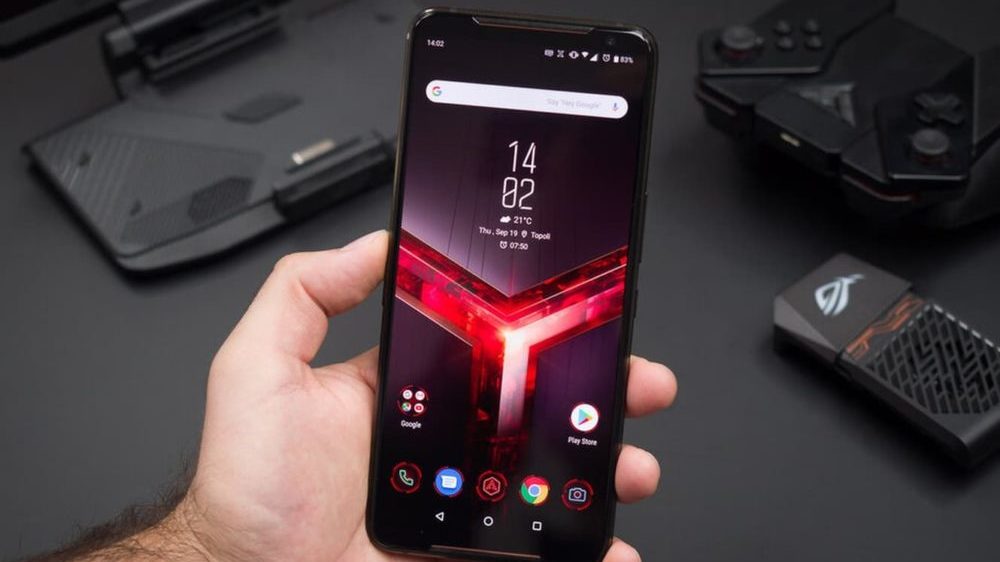 Reportedly, ASUS is planning to launch its all-new ROG 4 phone this quarter instead of later this year, which is almost 4 months earlier than its normal launch schedule.

According to a recent leak, the smartphone, like its predecessors (the ROG 3 and ROG 2) will come with a 6000 mAh battery. Since most gaming phones still come with a 4500 mAh to 5000 mAh battery, the manufacturer believes there is no need to amp up the battery capacity yet. However, to differentiate the phones from each other and to give them an upgrade over their predecessors, battery-wise, ASUS has been increasing the fast-charging speeds.

The new leak reveals that the upcoming ASUS ROG 4 will come with support for 60W or 65W fast (wired) charging. For comparison, the ROG 3 came with 30W fast charging. Apart from this, the leakster claims that Xiaomi Black Shark 4 and Nubia Red Magic 6, also set to launch this year, will come with 120W fast charging which is much higher than the ASUS ROG 4. However, both smartphones will pack a smaller 4500 mAh cell.

As far as other specifications of the ROG 4 are concerned, the company has not revealed anything with any other leaks as of yet. The smartphone will, of course, come with Snapdragon 888 SoC and will have an AMOLED display with a high refresh rate, but other specifications are still under wraps.