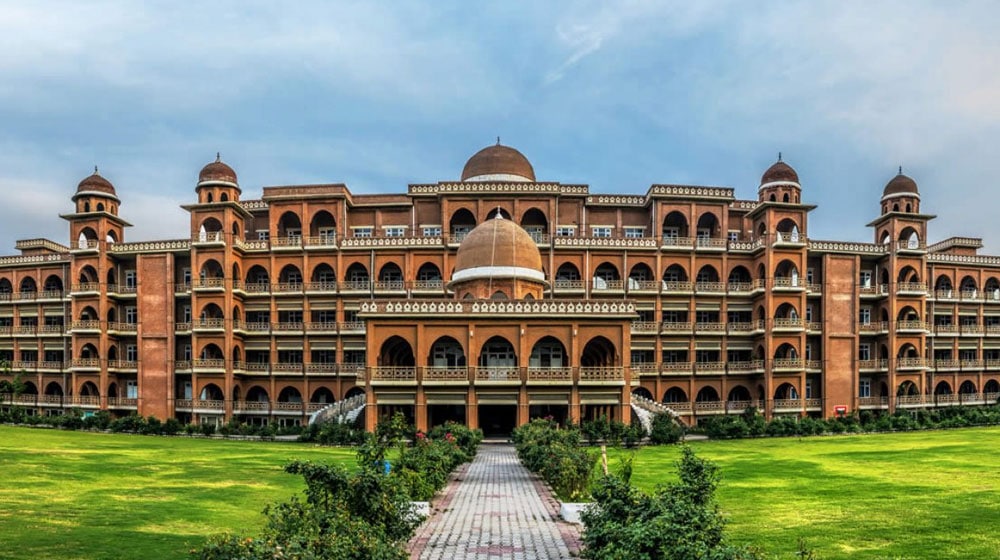 Public sector universities in KP are struggling to pay salaries and pensions to their employees as they continue to face a severe financial crisis.

According to details, the University of Peshawar (UOP), one of the oldest institutes in the province, is facing a shortfall of Rs. 358 million.

While speaking with a media outlet, Registrar UOP Dr. Yorid Ahsan Zia said that the university has been facing economic instability since 2014 which exacerbated following the Coronavirus outbreak.

Against the shortfall of Rs. 358 million, the KP government promised to disburse Rs. 250 million in May 2020 but released only Rs. 100 million then and the remaining Rs. 150 million after a few months.

Punjab to Import 600,000 Tonnes of Sugar Due to Shortage

Meanwhile, Islamia College University and Agriculture University are facing a similar crisis and both institutes have also requested the provincial government for bailout packages to pay salaries and pensions to employees.