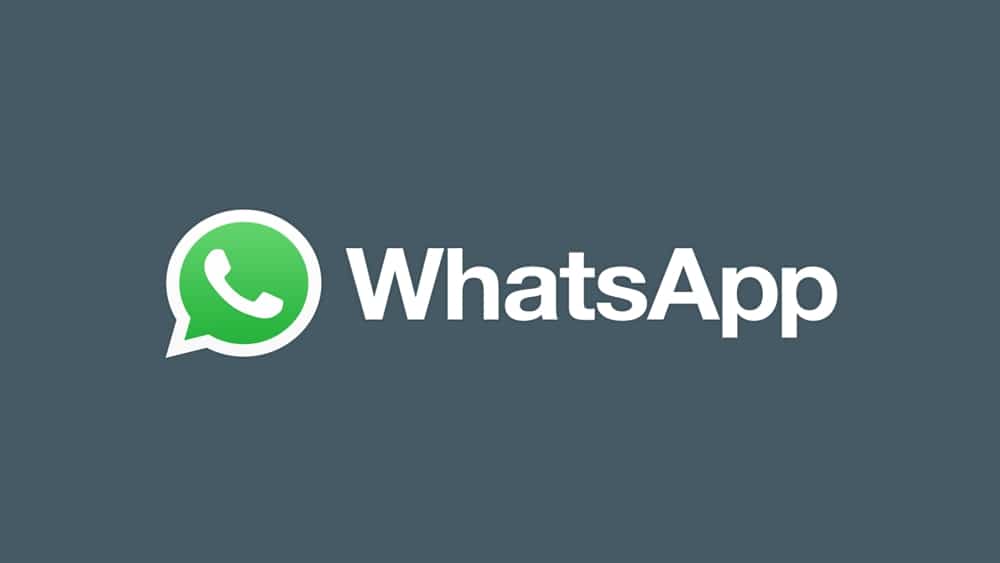 After rolling out its rather naive terms of service, WhatsApp saw a massive shift of users from its platform to other, more privacy-oriented platforms like Signal and Telegram.

In its attempts to retain its user base and bring back the people who decided to migrate to other apps, the company has delayed the privacy policy update by 3 months and is trying to convince users that their privacy is still maintained. Recently, WhatsApp uploaded a series of statuses sending out the message it has been trying to amplify for the past weeks, i.e., they are committed to privacy, they cannot read chats or listen to calls, they cannot track your location, and that they don’t share your contacts with Facebook. Apart from this, a recent report by Reuters has revealed that the company even went as far as purchasing front-page ads in leading newspapers in India. The ad reads “WhatsApp respects and protects your privacy” and states that, “the new privacy policy does not affect the privacy of your messages with your friends and family in any way”. Ad spending of this scale should be nothing less than millions of rupees. 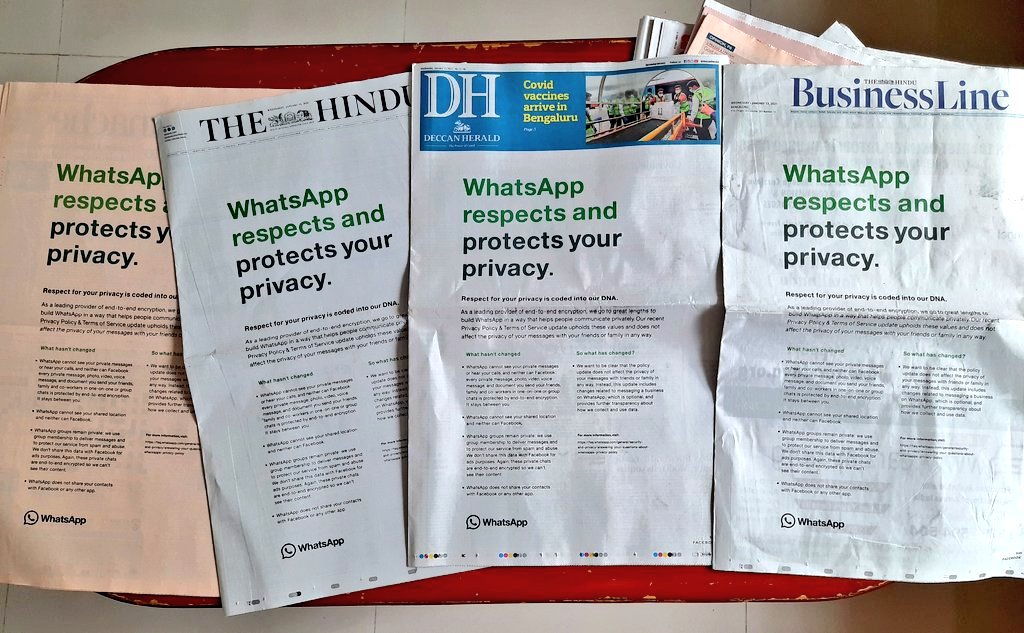 The platform claims that the new terms of service only relate to interactions with businesses. However, it is still tight-lipped about the amount of metadata it collects.

Nevertheless, considering the traction other applications have received over the past few weeks, WhatsApp will spend much more on marketing in the days to come.