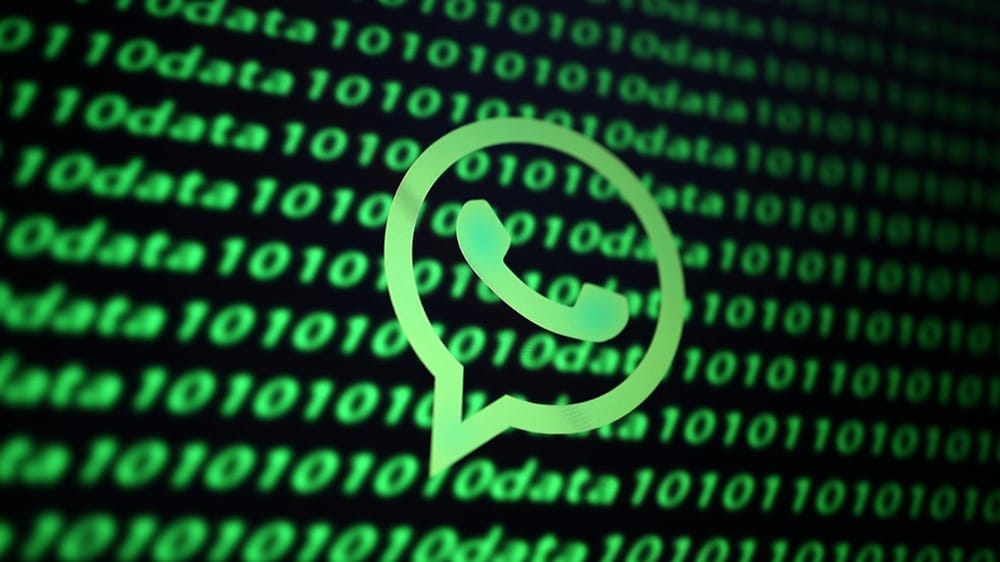 WhatsApp’s new privacy policy was originally set to go into effect in February this year, but the company has delayed the deadline by three months following a major outcry from users. The updated privacy policy will now go out on May 16 instead.

Facebook and WhatsApp have been trying to make it clear that the app does not have access to private messages, calls, groups, location data, or contact lists. The app also continues to remind users that all messages are end-to-end encrypted.

We want to address some rumors and be 100% clear we continue to protect your private messages with end-to-end encryption. pic.twitter.com/6qDnzQ98MP

However, numerous media reports have highlighted the new additions to WhatsApp’s privacy policy and the broad language used in it which has caused major backlash all over the globe. This also resulted in a surge in sign-ups for alternative messaging apps such as Telegram and Signal.

Facebook executives and WhatsApp’s current head Will Cathcart have tried to clear up the situation on social media, but with little success. Facebook’s poor track record when it comes to privacy and the fact that you can no longer choose between sharing WhatsApp data with Facebook or not has made the situation much worse.

We’re now moving back the date on which people will be asked to review and accept the terms.