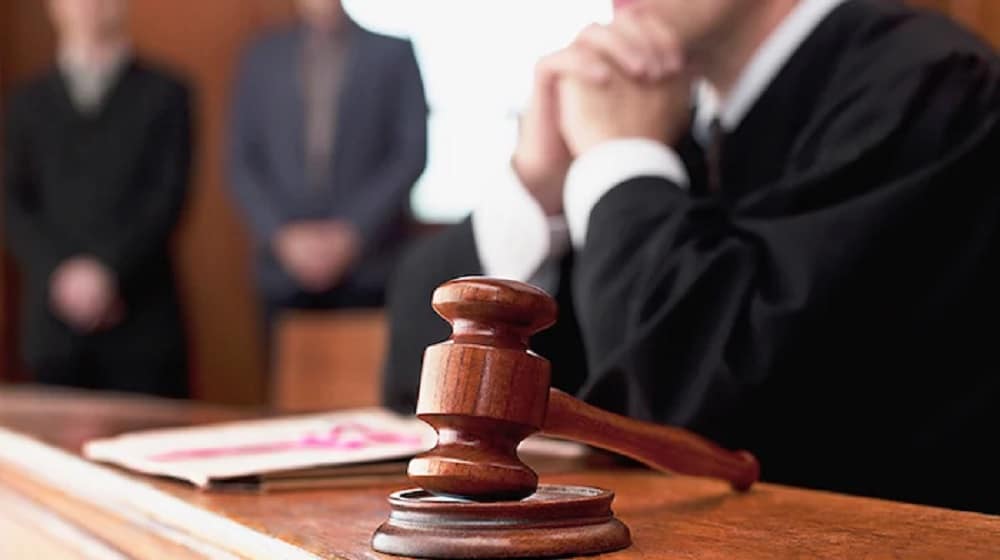 As countries are rolling out COVID-19 vaccines, conspiracy theorists are also active in spreading lies about the vaccine. Such an anti-vaxxer approached the Islamabad High Court (IHC) with a petition seeking a stay order on the government’s vaccine plans.

The plaintiff, Tariq Khokar, through his counsel, Tariq Asad, sought the court’s intervention against the government’s drive to acquire the COVID-19 vaccine.

The petition argued that the vaccines are being used to implant a microchip in people that will alter their DNA.

Justice Mian Gul Hassan Aurangzeb told the petitioner to refuse to get vaccinated if he thinks it not suitable for his DNA. The petitioner’s lawyer responded that international travel would be impossible without vaccine certification, once the vaccine comes to Pakistan.

The learned counsel then drew a diagram on a paper to substantiate the claim that the vaccine would be used to implant microchips in people.

“They would spy on us through artificial intelligence,” he added.

Questioning why Bill & Melinda Gates Foundation works on vaccine development, the lawyer said that Gates is also working on the agenda to decrease the world population, which should not be ignored.

Through this vaccine, the DNA of pigs and chimpanzees would be inserted into people’s bodies.

DRAP Approves Emergency Use of Another COVID-19 Vaccine

The judge quipped if the vaccine would only turn Pakistanis into monkeys. The lawyer responded negative but added,

They would do this to the whole world, while we would become their slaves. Currently, we as a nation are in a lockup, while after vaccination, all of us would be in prison.

After listening to the arguments, the judge dismissed the plea as non-maintainable.