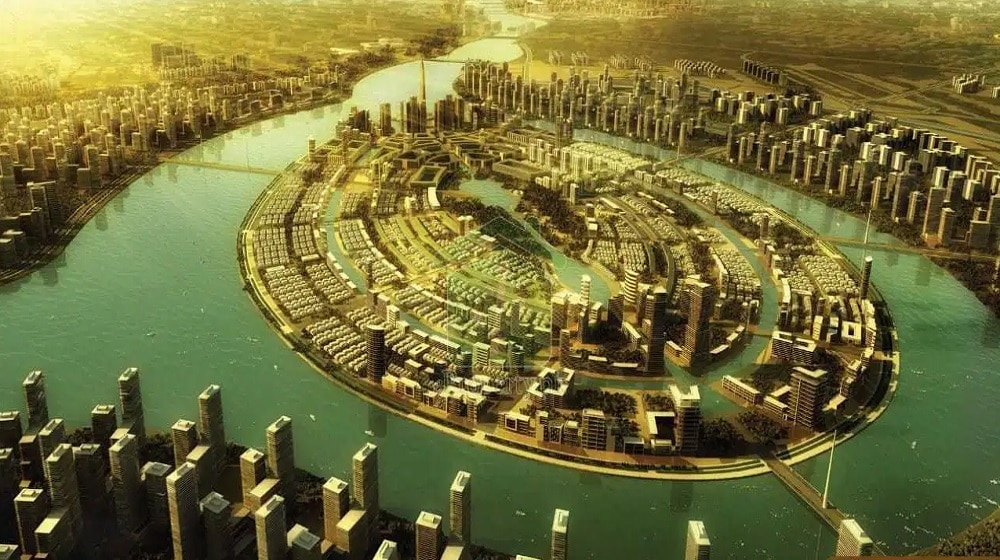 A member of the Ravi Urban Development Authority (RUDA), Iftikhar Ali Malik, revealed this following a meeting with a delegation of builders and developers that was jointly chaired by Zain Zubair Khalid Mirza and Shehroz Hassan on Sunday.

According to Malik, the Government of China and Chinese companies are interested in an initial investment of $3 billion in this project that excludes all kinds of loans. The ANGCC, which is a Global Investment Consortium, has offered an investment of $5 billion on a partnership basis.

Two more Chinese companies, a member company of the 4C conglomerate China Road and Bridging Company (CRBC), and the China Gezhouba Group Company Limited (CGGC) have signed a Memorandum of Understandings (MoU) with RUDA for multi-billion dollar investment in the mega project. Both of these companies are already involved in the successful execution of several infrastructure projects in Pakistan.

IT Sector Exports Can Grow to $10 Billion and Create One Million New Jobs: OICCI

Prime Minister Imran Khan is well-known globally and his personality does matter. That’s why a number of foreign investors have reposed full confidence in the historic package of incentives offered by the PTI government to investors.