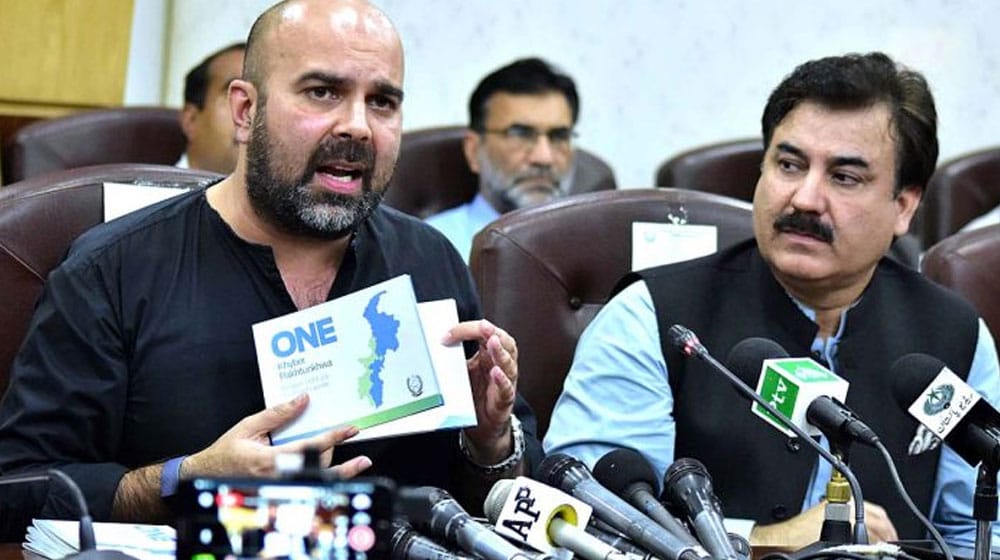 The Government of Khyber Pakhtunkhwa has refuted media reports that it intends to abolish the pensions of its former employees and their widows.

Underscoring the need for pension reforms, the minister said that the provincial government aims to protect the pensions of both its current and future pensioners in a better manner.

He also lambasted the newspaper for practicing yellow journalism and sensationalizing issues through ‘poorly crafted’ headlines.

What poorly crafted headlines and stories do is to create doubt and confusion about reform in the public and employee interest.

The newspaper in question had reported the allegation on Sunday while citing its ‘inside sources’ for credibility. Interestingly, it had also quoted Minister Jhagra as saying that the provincial government was planning to abolish the pensions of widows or the other family members of deceased pensioners from the next year onwards and that the savings thus made would be spent on the Sehat Card program.