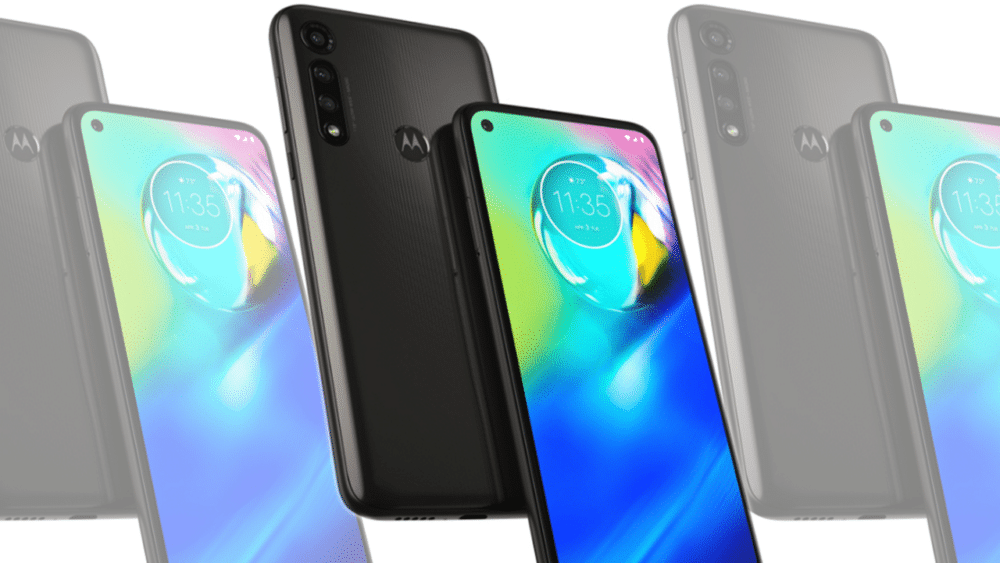 Motorola has been teasing its Edge S handset for a while. Last week, the company announced that the smartphone will be powered by an all-new unnamed Snapdragon 800 series SoC. Initially, it was believed that the handset will come with the Snapdragon 888 or 865. However, the company was talking about the Snapdragon 870, which was in the works at the time of the announcement.

Just a few hours after the launch of the chipset, the company confirmed that Moto Edge S will break covers with the new chipset on 26th January 2021.

The new chipset by Qualcomm comes with the fastest clock speed. It features the Kryo 585 (a reworked Cortex-A77) running at up to 3.2GHz. The mobile platform is built on TSMC’s 7nm process and has 8 cores – the reworked Cortex A77, three Cortex-A77 running at a slower speed, and 4 Cortex-A55 for efficiency.

The Motorola Edge S is expected to come with a 6.7-inch FHD+ display with a rather odd 105 Hz refresh rate and a 64 MP camera setup on the back. The smartphone, as per the experts, will most likely come with specifications similar to the previously launched Motorola Edge+. As far as the refresh rate is concerned, due to its odd number, it might be toned down to 90 Hz, but we cannot say for sure.