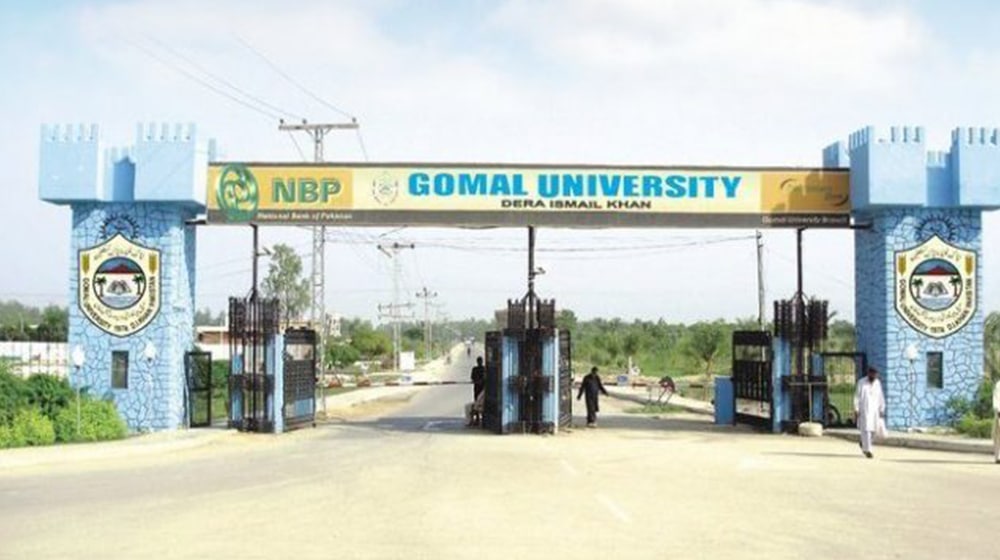 A teacher at Dera Ismail Khan’s Gomal University has been fired after an inquiry committee declared him guilty of sexual harassment.

Muhammad Zubair had been an Assistant Professor at the university’s Department of Political Sciences, and the decision to terminate his tenure was taken by the university’s Disciplinary Committee on the basis of an investigation report that proved the allegations of harassment against him.

Gomal University had previously dismissed another teacher for similar reasons in June 2020. Professor Salahuddin had been a senior member of the faculty at the Department of Islamic Studies and Arabic and had resigned from his service in February 2020 prior to the leveling of allegations against him.

The dismissal is imposed as punishment on proof of his involvement in sexual harassment activities under the provision contained in Khyber Pakhtunkhwa Universities Act 2012 (amended up to date wide clause 23(2)(m-i).

The evidence of his alleged involvement in sexual harassment came to light early when a news channel streamed a report about it. The news report went viral and caused the professor to resign before the law enforcement agencies filed an inquiry report against him.

Records of 600,000 Vehicles is Missing at Punjab Excise Dept.

Although Dr. Salahuddin was arrested in March last year following inquiries against him, he was later released from prison owing to his affluent relationship with the university’s former officials and questionable political backing.

The government of KP is yet to comment on the matter of Dr. Salahuddin’s unusual release.