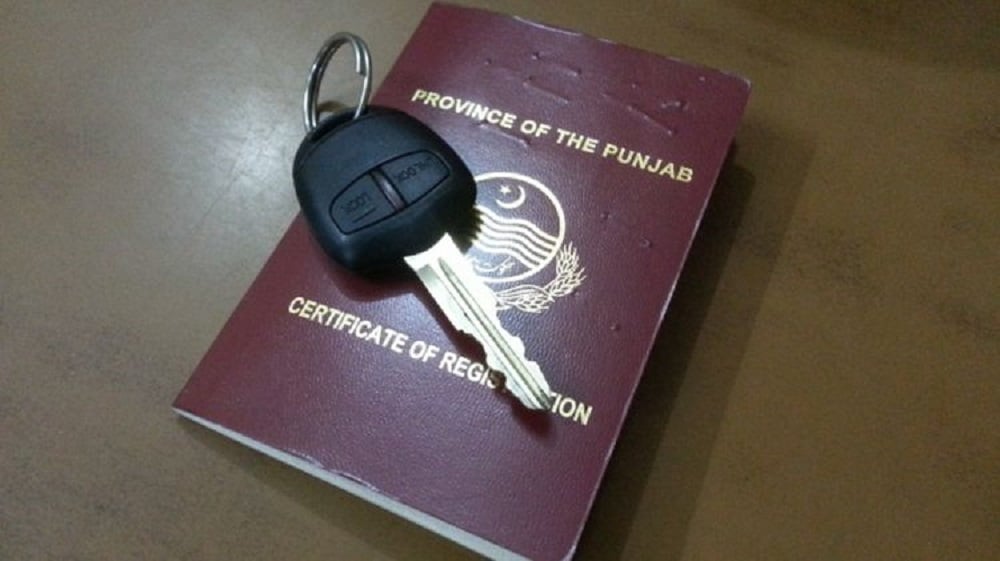 Registration documents of more than 600,000 vehicles in the Excise and Taxation offices of Punjab are missing.

The situation has been highlighted by HAMSON Company, which is responsible for scanning files of the Punjab Excise and Taxation Department (ETD).

It is pertinent to mention here that the original documents are returned to the owners after the registration of vehicles while the scanned copies of the documents are maintained by the ETD.

What this means is that the absence of scanned copies has rendered the registration of 600,000 vehicles suspicious.

IT Sector Records Highest Ever Export Receipts in A Month

Meanwhile, senior officials within the Motor Transport Management Information System (MTMIS) at the ETD have declined to comment on the development.