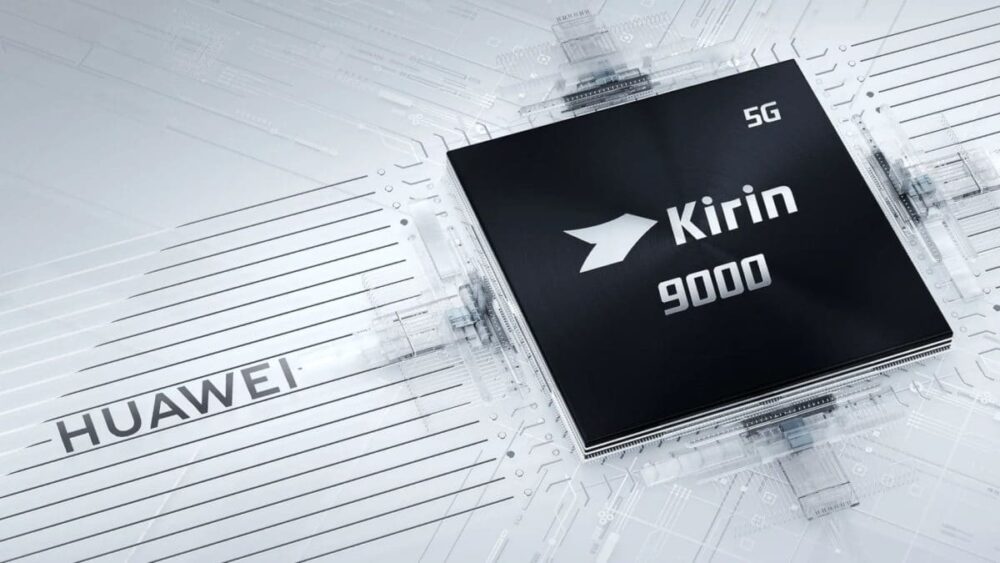 Huawei unveiled its first 5nm SoC, the Kirin 9000 for the flagship Huawei Mate 40 series last month. However, the company only produced a limited number of Mate 40 units due to a shortage of chip supply caused by the US ban. 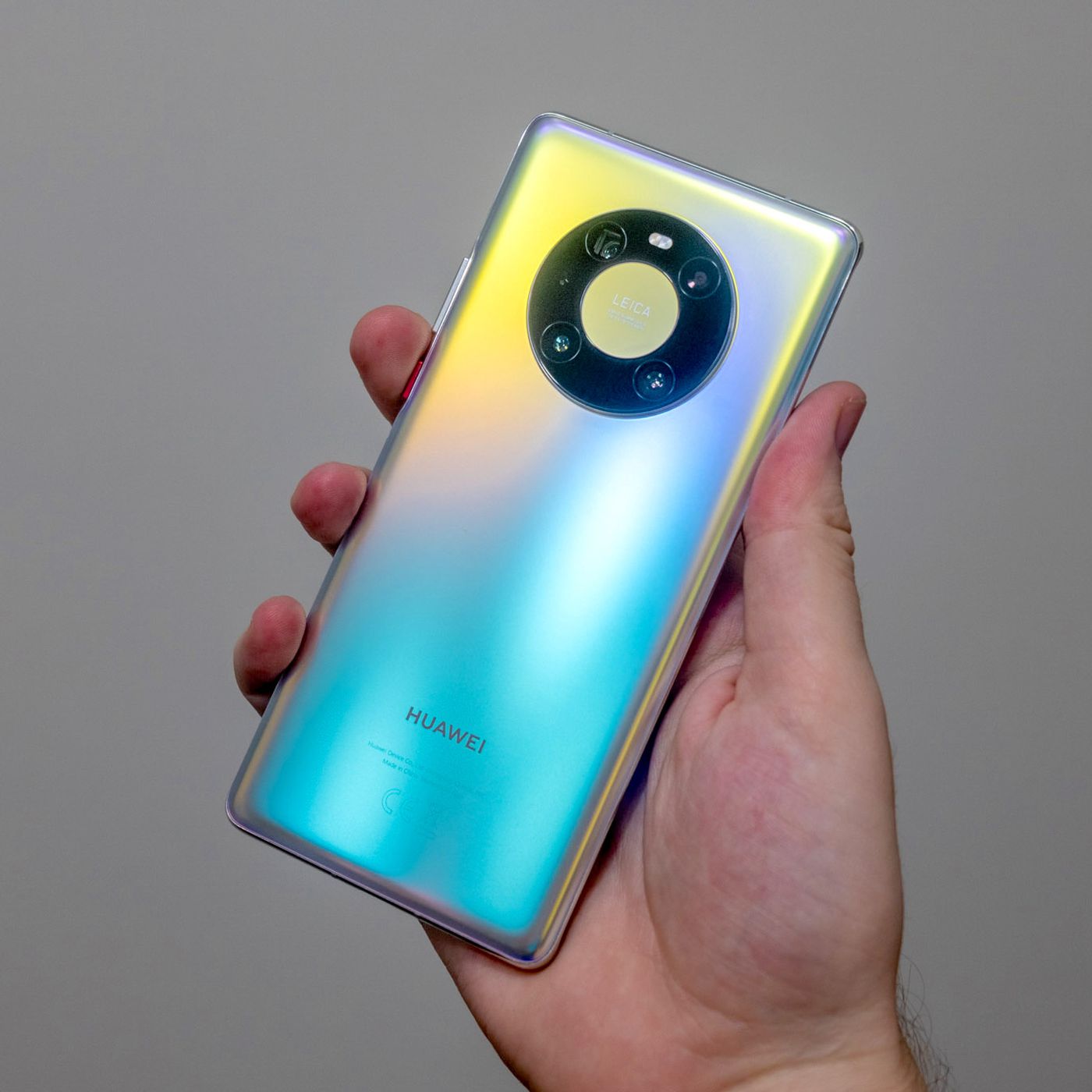 The limited supply of Kirin 9000 chips has also forced the company to reserve the units for the upcoming P50 and Mate 50 flagships. Regardless of the chip shortage, research and development on the Huawei P50 and Mate 50 series have been going smoothly.

There is little known about the Mate 50 series, but the upcoming P50 lineup is expected to be powered by the Kirin 9000 and 9000e chipsets. The base model will have a 90Hz refresh rate, whereas the Pro variant will feature a 120Hz display.

Huawei’s flagship devices are known for their astounding camera performance, and the P50 series is expected to be no different. The P50 is expected to have a similar camera setup to the Mate 40, but with better zoom capabilities. The company will continue to use the Leica lens on its flagship phones.

The base model will have 66W wired charging and 50W wireless charging, whereas the Pro models will have 135W super-fast charging, but that is only if battery density and durability tests pass successfully.

Huawei P50 series is expected to debut during March this year.