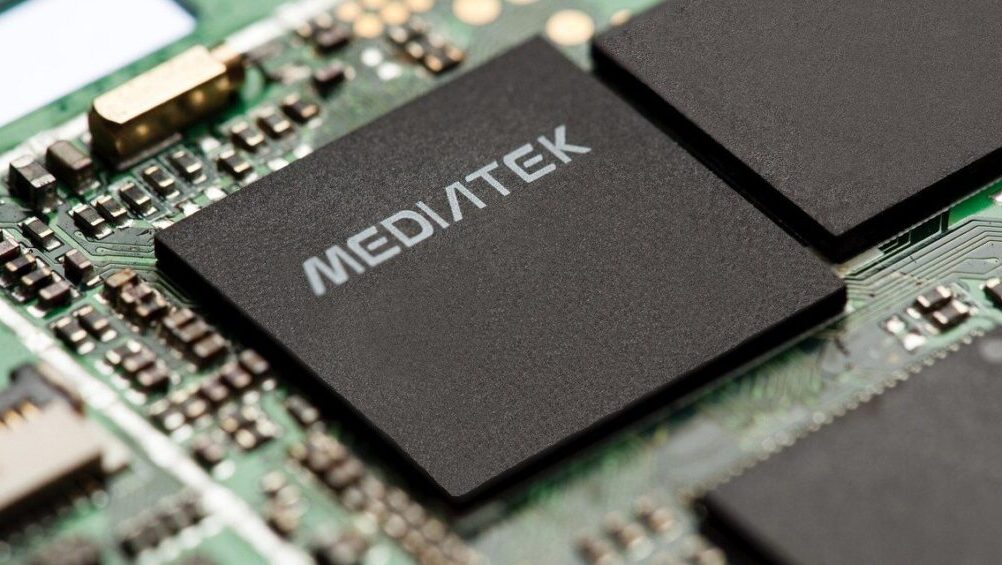 A recent report by CINNO Research reveals that MediaTek is now the largest supplier of smartphone-based mobile chips in China despite the Chinese smartphone market seeing a decline in 2020.

According to the report, the Taiwanese chipmaker shipped around 307 million units, which marks a year-on-year decline of a sizeable 20.8 percent in comparison to 2019. The company claimed 31.7 percent of the market in the second half of 2020. This is a huge jump from the 17.9 percent market share it had in the first half. Moreover, MediaTek’s strong performance in the $100-$250 price band and growth in key regions like China and India helped it become the biggest smartphone chipset vendor in the world, even though Qualcomm was the biggest 5G chipset vendor in Q3 2020. As compared to the second half of 2019, the market share of MediaTek has nearly doubled.

MediaTek’s strong market share gain in Q3 2020 happened due to three reasons – strong performance in the mid-end smartphone price segment ($100-$250) and emerging markets like LATAM and MEA, the US ban on Huawei, and finally wins in leading OEMs like Samsung, Xiaomi, and Honor. The share of MediaTek chipsets in Xiaomi has increased by more than three times since the same period last year. MediaTek was also able to leverage the gap created due to the US ban on Huawei. Affordable MediaTek chips fabricated by TSMC became the first option for many OEMs to quickly fill the gap left by Huawei’s absence. Huawei had also previously purchased a significant amount of chipsets ahead of the ban.

Since Huawei is still facing sanctions from the US government, MediaTek might remain on the top for a while.