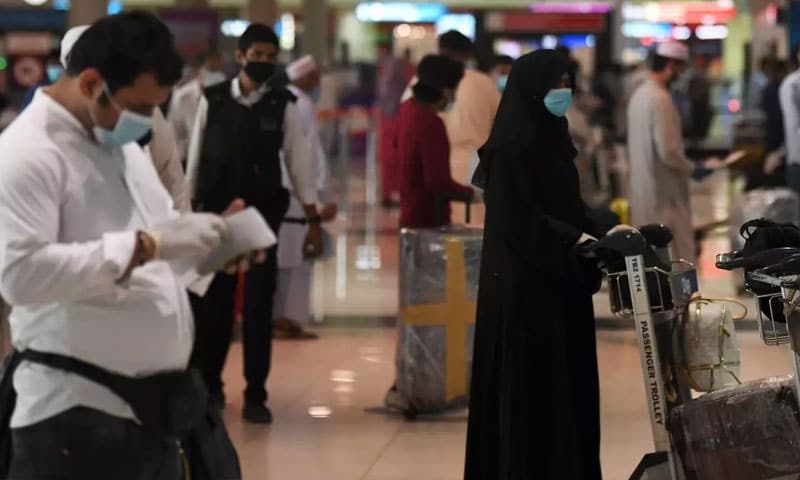 A passenger was briefly detained at the Bacha Khan International Airport, Peshawar for attempting to board a flight by producing a fake negative COVID-19 test report.

The staff intercepted the passenger after getting suspicious about his report and barred him from taking his flight while his report was being verified.

He was later handed over to the officials of the Ministry of Health after his report was confirmed to be fake, but was released after he submitted a written apology.

A Civil Aviation Authority (CAA) official said that this was the eighth case of its sort at the Peshawar Airport.

The CAA has enforced strict COVID-19 standard operating procedures (SOPs) for entering airports across the country to curb the transmission of the coronavirus.

Here Are All The Scholarships For Pakistani Students in One Place

The Manager of Karachi’s Jinnah International Airport, Imran Khan, disclosed that several passengers had violated the health guidelines and they had been denied entry into the airport.

“They were stopped at the entry points and were provided with masks,” he said.

He added that the airport staff had been warned about the violations and that they would be fined for violating the SOPS.