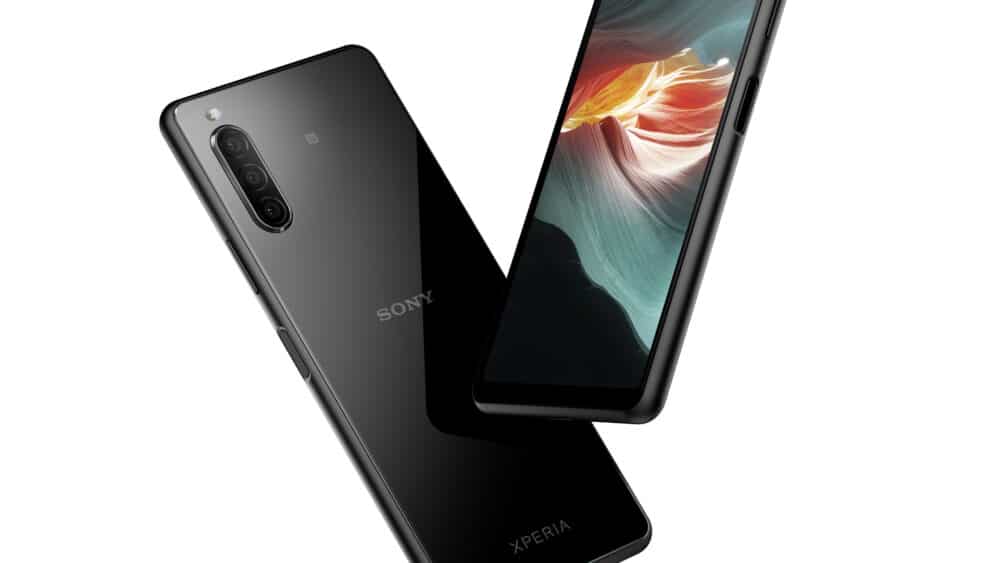 Sony Xperia 10 III is set to become official in the upcoming weeks and today, the smartphone leaked in official-looking renders.

The third-gen Xperia 10, according to rumors, will sport a 6-inch screen that will come with thick bezels all-round. The smartphone’s dimensions are said to be 154.4 x 68.4 x 8.3 mm. The width for the camera bump, on the other hand, is 9.1mm. These numbers are quite compact as compared to other handsets on the market. As compared to its predecessor, the Xperia 10 III is marginally shorter and narrower, but overall, consumers will be getting a pretty similar package. 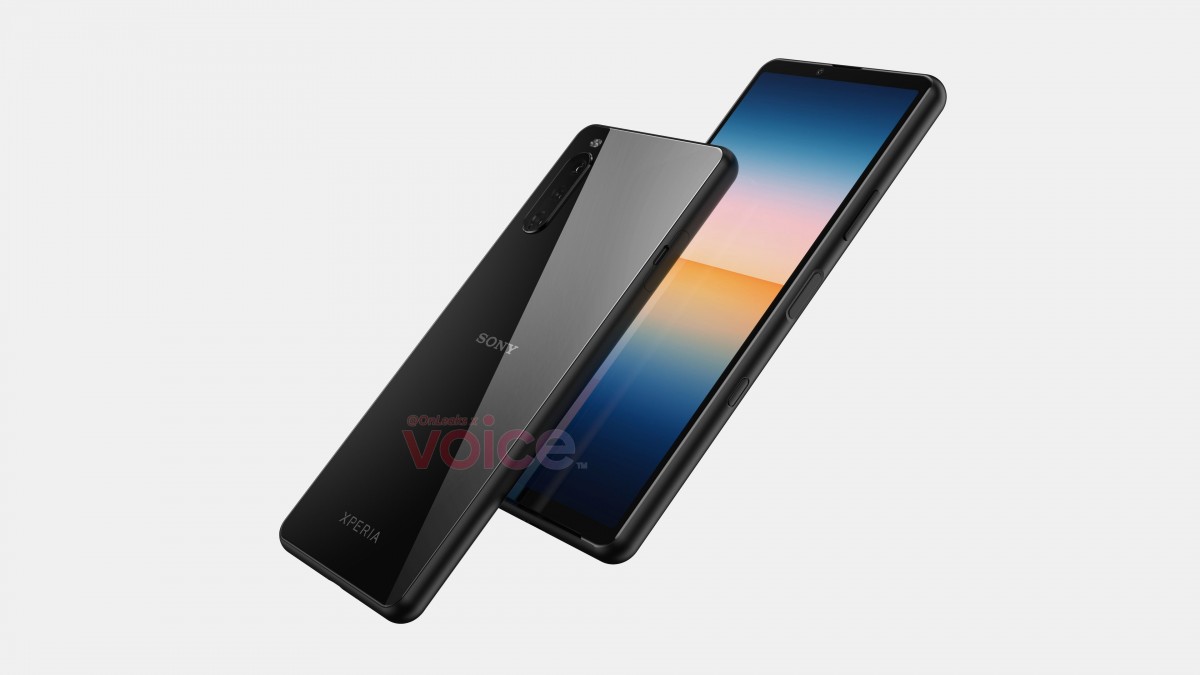 The triple sensor camera at the back is said to consist of a 12 MP main unit, an 8 MP ultra-wide sensor, and an 8 MP Telephoto lens. The images reveal that the dual front-firing speakers are still there and so is the 3.5mm headphone jack. The fingerprint sensor is embedded in the power button on the side which might indicate an LCD panel. 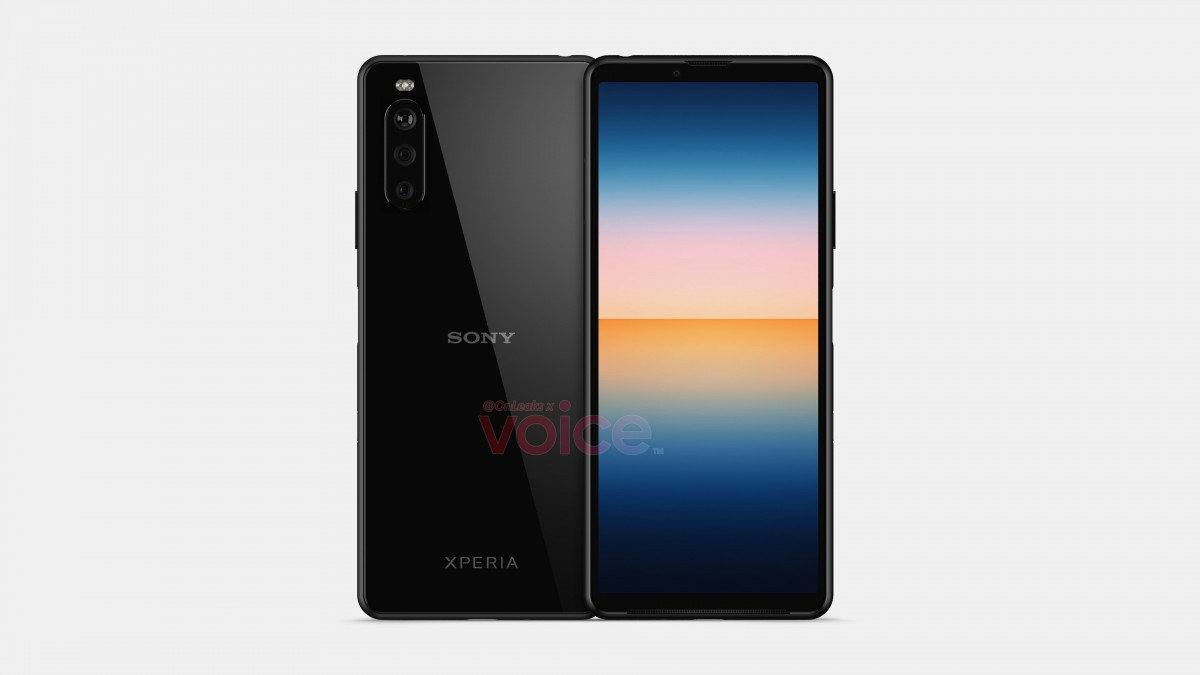 Previous rumors suggest that the handset will be powered by Qualcomm’s Snapdragon 690 5G chipset. This makes sense considering the Xperia 10 II also used a 6-series SoC.

This is all the information we know for now. However, since the specifications have not been announced officially, take them with a grain of salt.