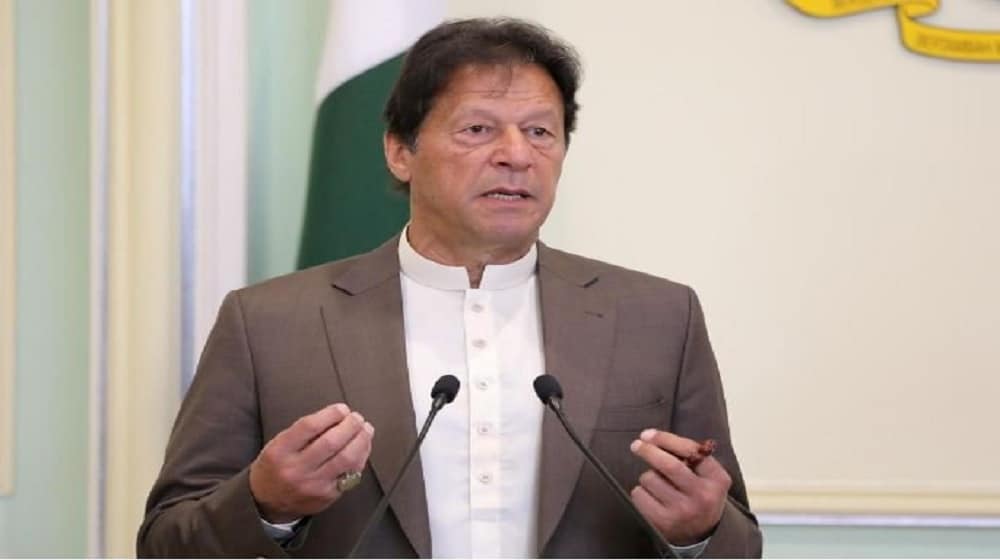 Prime Minister Imran Khan says he does not use English language phrases before those who do not understand the language, adding that we should respect our people.

Addressing an official gathering in Islamabad, Imran Khan said that a large population of Pakistan does not speak English. The use of the English language before them is their insult. Therefore, he refrains from speaking English in his addresses.

The premier had made similar remarks in a public gathering in January last year. He had slammed politicians and legislators for excessive use of the English language in their addresses, saying it reflects the ‘slavery mindset.’

“English [language] should be used in higher education but not as a tool of class distinction or to humiliate poor people who could not speak or understand the language,” Khan had said while addressing the groundbreaking ceremony of Allama Iqbal Industrial City in Faisalabad.

His recent remarks have come as Pakistan laments the disgraceful act of Cannoli owners who mocked their restaurant manager for not speaking fluent English.

A video has been doing rounds on social media, where the owners of Cannoli café can be seen mocking their manager for not speaking proper English. The video has taken the internet by storm, with people questioning the colonial mindset of the owners.