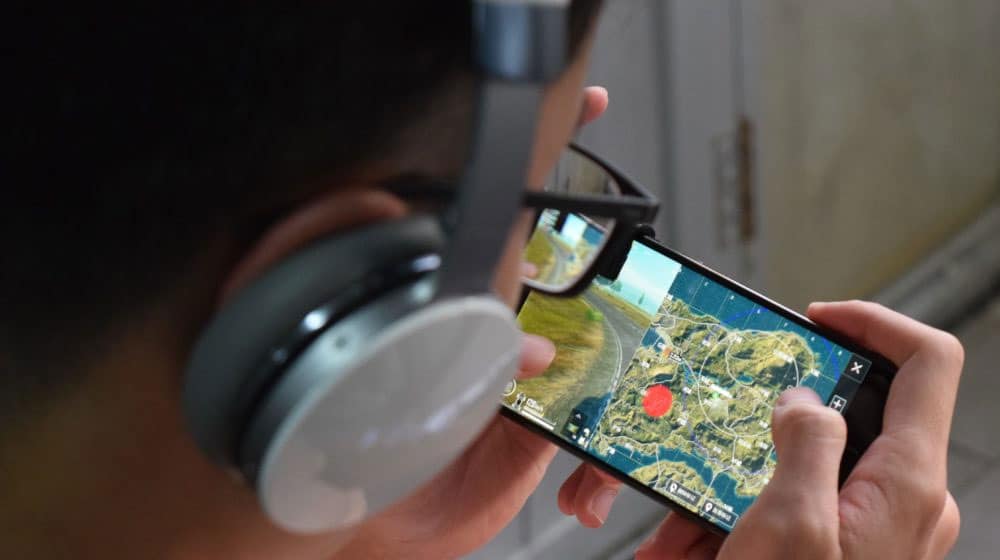 Important information regarding the sexual assault and murder of a 13-year-old boy in Lahore has surfaced, revealing that the murderers had befriended him through an online game, PUBG.

The investigation revealed that they had befriended the victim, a resident of Raiwind, via PUBG but their relationship had soured as the boy had been avoiding them.

The suspects had developed a grudge against the boy for avoiding meeting them. They hatched a plan to teach him a lesson.

The officer said that the suspects abducted the victim and took him to Nankana Sahib, where they sexually assaulted him before shooting him dead.

The police have also arrested a man accused of sexually assaulting his daughter repeatedly over a long time. The suspect, Boota Masih, had been subjecting the victim to sexual violence for over two years. When his wife caught him and decided to report it to the police, he threatened her and threw hot tea at her.