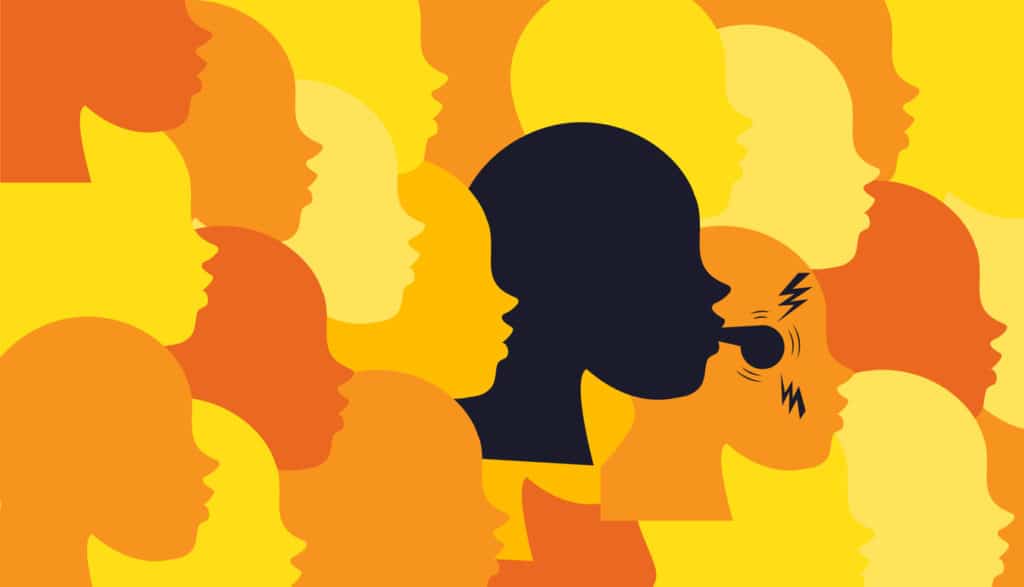 The informer or whistleblower registered with the Federal Board of Revenue (FBR) would be entitled to a reward at the rate of 20 percent up to a maximum of Rs. 5 million of the evaded amount of tax involved in a single case.

The FBR Friday issued the new Inland Revenue Reward Rules 2021 for Inland Revenue officers including “Informer,” or “Whistleblower” who are not employees of the FBR.

The informer or whistleblower shall provide information in the shape of concrete evidence, which conclusively leads
to the detection of tax evasion, formulation of assessment/reassessment, and eventual recovery of the evaded tax, FBR said.

According to the notification issued here on Friday by the FBR, the new rules have been issued in order to consolidate reward rules issued separately from time to time and to put in place a uniform incentives regime for detection of tax evasion, meritorious services, and any other outstanding performance, across the Inland Revenue field formations, detachments, and the headquarters.

The Inland Revenue Reward Rules 2021 have been issued in pursuance to the Tax Administration Reforms culminating in the merger of all inland taxes namely those imposed under The Income Tax Ordinance, 2001, The Sales Tax Act, 1990, The Federal Excise Act, 2006, and The Islamabad Capital Territory (Tax on Services) Ordinance, 2001, and the consequent creation of the Inland Revenue Service for the purpose of enforcement of and performance of functions thereof.

Under the new rules, the FBR, at the close of every financial year, may give rewards to officers/officials in
recognition of the meritorious services rendered by them during the year. The amount of reward for meritorious services in no case will be less than 3 and more than 6 salaries in every single case.

The amount of reward for extraordinary performance in no case will be less than 12 and more than 24 salaries in every single case i.e. each officer/staff involved in the assigned task.

Following types of performance will be eligible for claim of reward under the Reward Rules:

Detection and assessment/recovery of tax sought to be evaded; meritorious services and extraordinary performance and specified statutes.

The term “Meritorious Services” means and includes exceptional performance in any or a combination of the following areas:

Exceeding budgetary targets through extra-ordinary planning and efforts; displaying exceptional results in the recovery of arrears; enlarging the base of tax-payers by adding a large number of new taxpayers whose contribution to revenues would be substantial; exceptional performance in defending cases (by the Departmental Representatives) before the ATIR; displaying extraordinary devotion to duty and acumen towards making some original contribution.