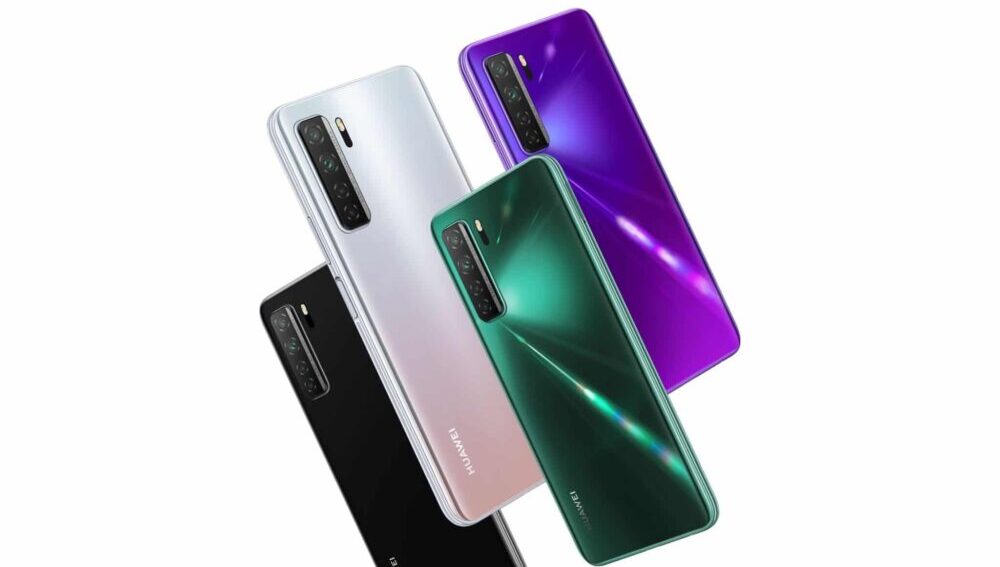 The Nova 7 SE LOHAS Edition looks exactly like the Huawei 7 SE launched last year. It features a 6.5-inch IPS LCD with a punch hole on the top left, 1080 x 2400 pixels resolution, and a 20:9 aspect ratio. The fingerprint sensor is mounted on the right. Internally, the new handset is powered by an all-new Kirin 820E, which is basically a toned-down version of the Kirin 820. It is a hexa-core CPU that uses three Cortex-A76 cores clocked at 2.2GHz and three Cortex-A55 cores that work at 1.84GHz.

The SoC is topped with 8 gigs of RAM and 128 gigs of onboard expandable storage. On the software front, it runs EMUI 10.1 based Android 10 OS.

On the back, the smartphone sports a quad-sensor camera system with a 64MP main camera, 8MP ultrawide shooter and 2MP macro lens, and 2MP depth sensor. For selfies, it features a 16 MP single sensor shooter.

The smartphone packs a 4000 mAh battery with support for 40W fast charging.