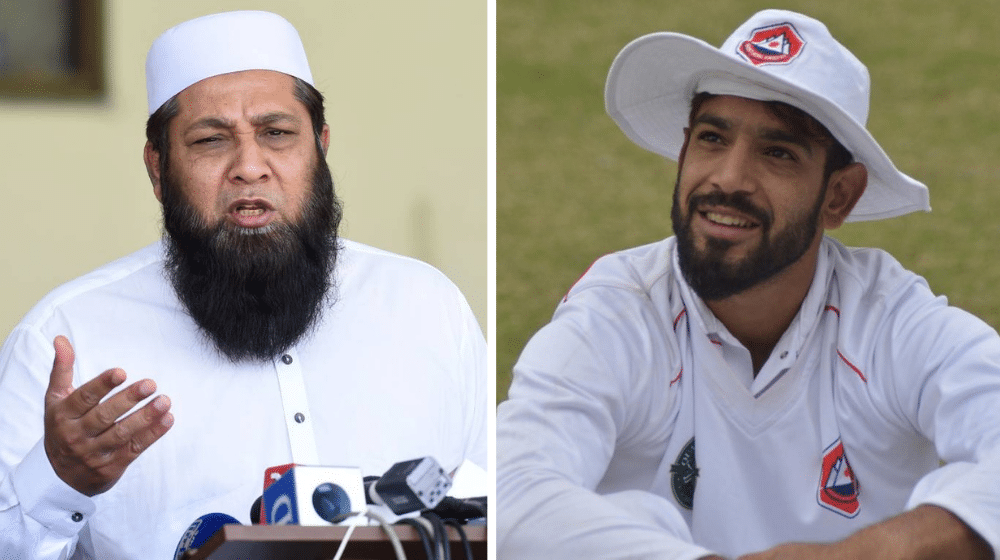 Haris Rauf’s selection in the Test squad for the series against South Africa has raised eyebrows in the cricketing fraternity and former chief selector, Inzamam-ul-Haq, has claimed that the fast bowler does not merit a place in the squad.

Inzamam was skeptical of Rauf’s selection and questioned his selection on the national side.

“Haris Rauf is another example. He has played three first-class matches, only taking seven wickets, and you have named him in the Test squad,” Inzamam said.

Rauf has been a regular in the T20I side for Pakistan over the past year and is highly rated as a white-ball bowler. His experience in the international arena has been limited so far. He has only played 11 T20Is and 2 ODIs. His performances in the domestic T20 competitions have been impressive, but his List-A and First-Class numbers are not as impressive.

He has only played 6 List-A matches and 3 first-class matches, picking up 8 and 7 wickets in each format, respectively. However, his T20 numbers are excellent. He has picked up 84 wickets in 58 T20s at an average of 20.13.

Rauf is a product of the Lahore Qalandars’ Player Development Programme and made his debut with Lahore Qalandars in Pakistan Super League (PSL) season 3. He has gone onto represent Pakistan national team and Melbourne Stars in the Big Bash League (BBL) since then.

However, with Shaheen Afridi, Hasan Ali, Tabish Khan, and Faheem Ashraf all vying for a spot in the starting line-up, Rauf faces stiff competition.