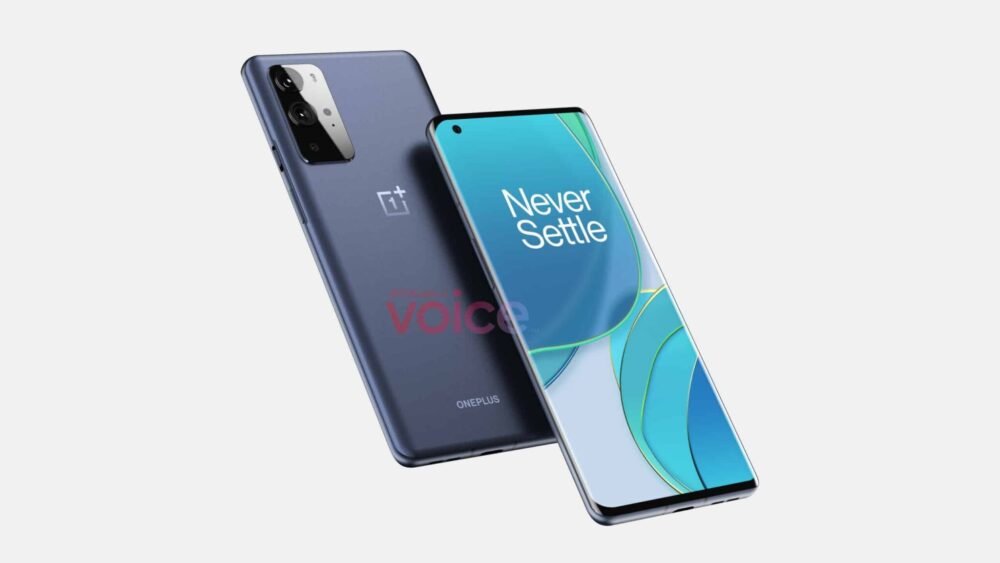 OnePlus 9 is set to be the next big release from the phone maker expected sometime during March this year. The lineup is expected to include the OnePlus 9, the OnePlus 9 Lite, and the OnePlus 9 Pro, all of which are likely to be announced on the same day.

Both displays will have punch-hole front cameras. 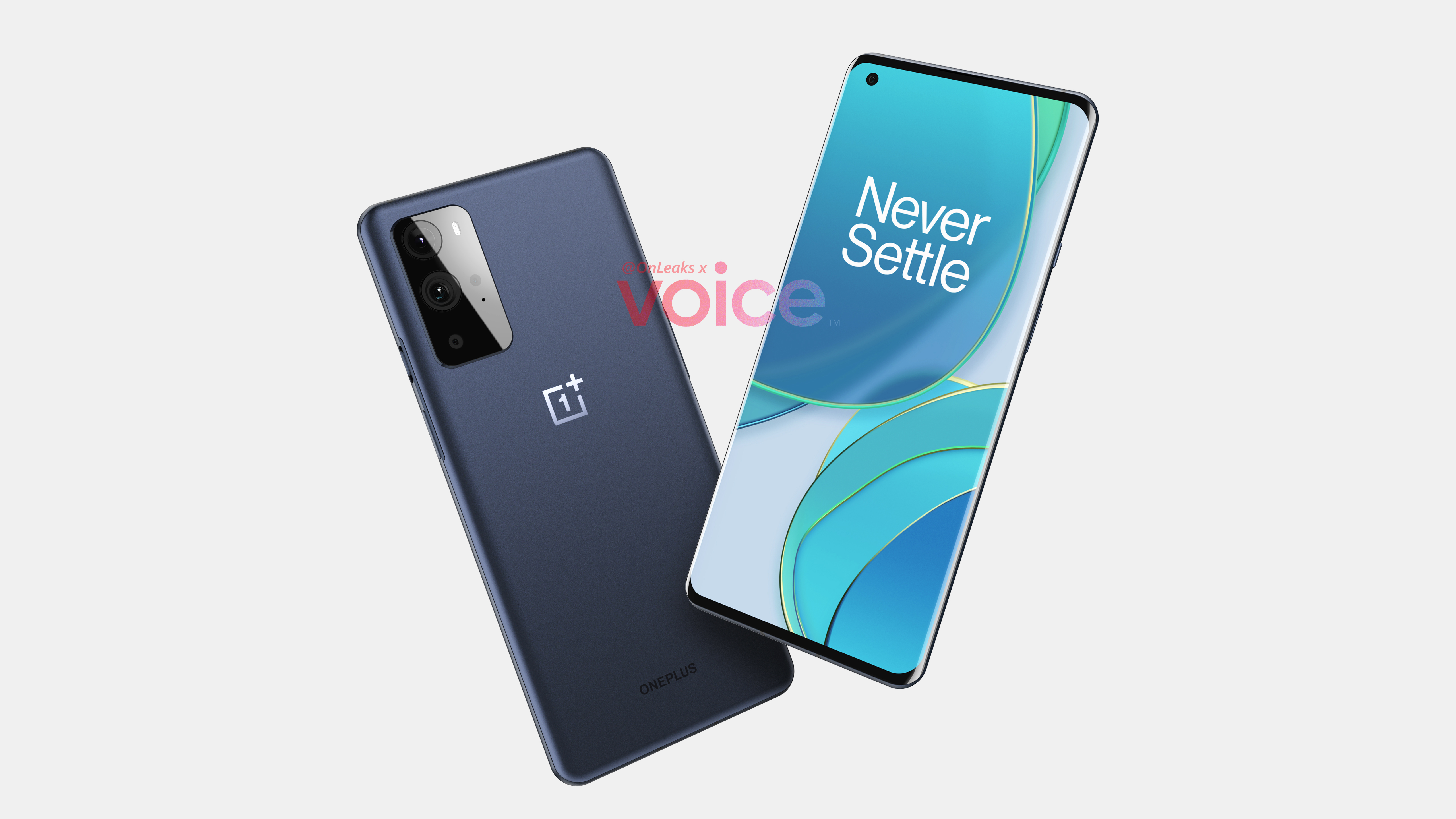 It goes without saying that both phones will feature the Snapdragon 888 SoC and a previous report revealed that the base model will have up to 8GB RAM and 128GB storage with Android 11 onboard. The main camera will be a 48MP unit and the selfie camera will be a 16MP shooter.

The battery capacity on the OnePlus 9 and 9 Pro is not yet clear, but the report says that they may have up to 4,500 mAh cells. There will be support for 45W fast wireless charging on the two phones as well.

Not much is known about the OnePlus 9 Lite for now, but some reports have claimed that it will feature the Snapdragon 865. All three phones are expected to debut mid-March this year.