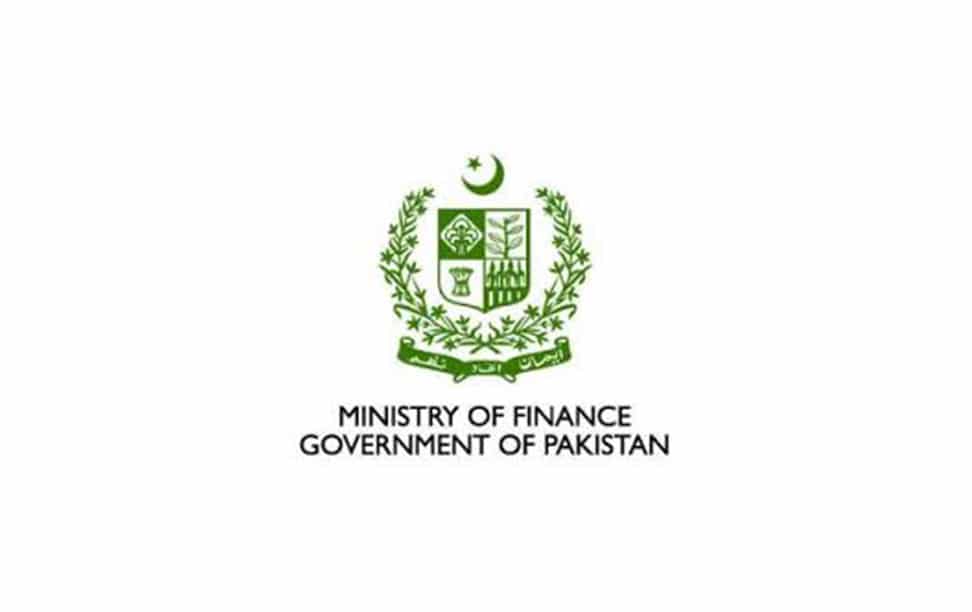 The Ministry of Finance has clarified that Sukuk are Shariah-compliant borrowing instruments backed by physical assets and are structured so as to pay returns on investment as rent instead of interest by utilizing an underlying asset.

A statement by the ministry read: “Sukuk are not only issued to support the Government’s budgetary position but also to promote Islamic banking finance in the country, which is a constitutional obligation. The Government of Pakistan has issued Sukuk several times, which were backed by assets such as Motorways (M1, M2, M3) and Jinnah International Airport”.

Other federal government assets like the Islamabad Expressway, Allama Iqbal International Airport, and the F-9 Park have been identified in consultation with experts in Islamic finance as good potential candidates for Sukuk structures.

It must be emphasized that the benefits of Sukuk include:
• Lower the financing cost for the government
• The provision of Shariah-compliant investment avenues
• The fulfilment of the constitutional requirement of eradication of Riba
• Promotion of the Islamic financial industry

The Sukuk market is growing rapidly around the world. Sukuk worth USD 1,247 billion have been issued globally until the close of 2019. While Malaysia has been the global leader in the Sukuk market, the other important issuers are Saudi Arabia, UAE, Qatar, Oman, Jordan, Turkey, Morrocco, and Indonesia.