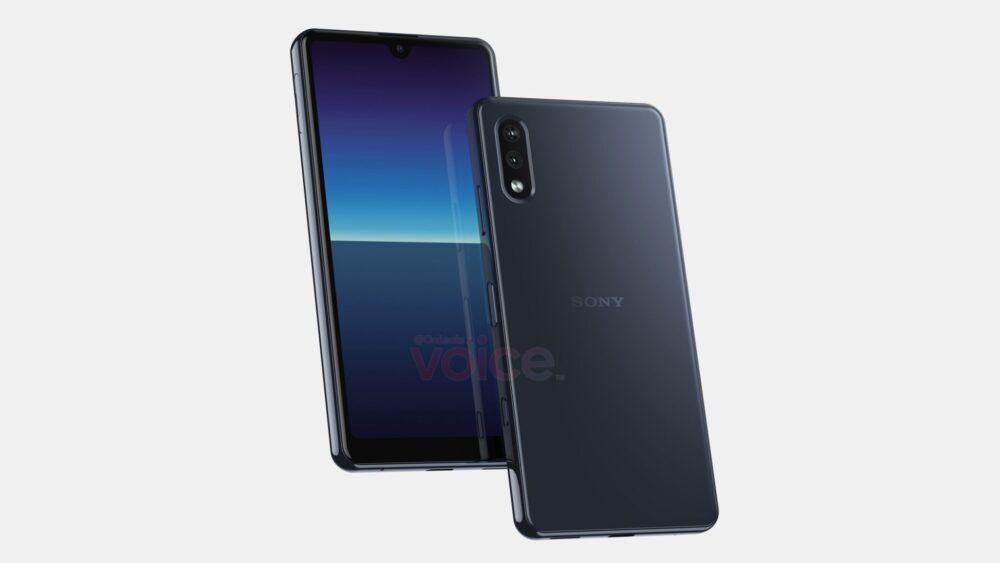 Compact smartphones are starting to make a comeback since Apple introduced smaller iPhones in its lineup, the iPhone SE, and the iPhone 12 Mini. A few other OEMs are also expected to follow in Apple’s footsteps soon and Sony is also rumored to bring back its compact Xperia phones this year.

The last compact Sony phone debuted in 2018, but the series was scrapped with most brands transitioning towards large display phones, even on the entry-level range. However, the compact series is expected to make a comeback this year according to popular tipster OnLeaks who has given us our first look at the Xperia Compact 2021. The next compact Xperia phone is expected to come with a 5.5-inch display sporting a U shaped notch for the selfie camera and a thick bottom bezel. It is going to be a flat display, though there is no mention of the resolution or the refresh rate. The fingerprint sensor is going to be on the side doubling as the power button as always.

There is an extra button on the side that is most likely the camera button like most other Sony phones. Fortunately, the 3.5mm headphone jack is still around.

The rear features two cameras and an LED flash underneath them. The main camera appears to be accompanied by a secondary macro camera lens. The rear camera is expected to be a 13MP sensor while the selfie camera is going to be an 8MP shooter.

There is no word on a launch date yet, but we expect to hear more soon.