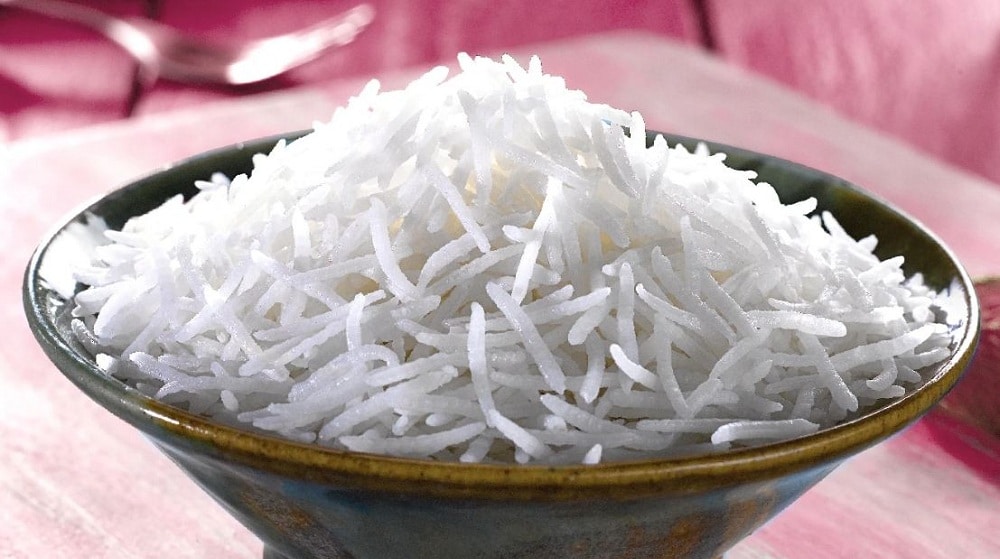 Official sources have revealed that Pakistan has won the Geographical Indicator (GI) tag for its basmati rice. India had previously tried to block Pakistan’s trade in the EU by claiming its own basmati produce to be original.

Pakistan had challenged India’s claim by registering its own GI for basmati rice last year, which, as per sources, was accepted and approved by the European Union on 26 January.

$4 Billion Worth of Crypto-Cash Projected to Expire this Week

The Rice Exporters Association of Pakistan (REAP) was involved in securing the GI tag against India’s false claims. It had previously made enormous contributions for the devising of trade rules and regulations for local basmati rice and had provided consultation for various fronts of business affairs to guide producers and operators about the selling of basmati rice through merchants overseas.

After the production and distribution roadmap had been verified and a report sent to the concerned entities, Pakistan won its case for the GI tag for its basmati rice against Indian claims in the EU courts.

As a trade body, the REAP has been involved in exporting basmati rice to major international destinations. Upon deliberations pertaining to securing the GI tag, multiple entities have approached the organization to gain insight into Pakistan’s basmati rice trade, characteristics, regions, and history.

The process for securing the GI tag had been streamlined after a cooperative dialogue between the public and private sectors. In this regard, the Trade Development Authority of Pakistan (TDAP) had been tasked with the responsibility of registering the basmati rice trade routes and merchant profiles with the IPO.

The IPO had configured regulations with the REAP and the Rice Research Institute Kala Shah Kaku which had enabled them to map the regions where the basmati rice is grown. The process was according to standard procedures and had appealed to all the stakeholders who had been quick to collaborate on it.