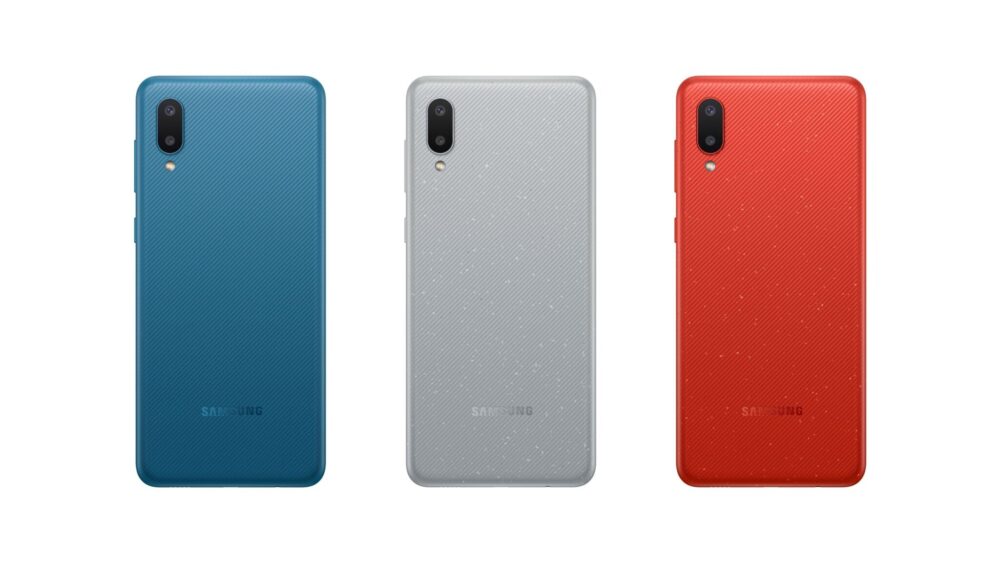 Samsung has been focusing on its entry-level phones lately and we recently got to see the Galaxy A02s with an attractive price tag of only $180. Now we are getting an even cheaper model in the series called the Galaxy A02 that will be available for only $100.

The new Galaxy A02 is mostly the same as A02s, with only a few minor differences on-board. There is one less camera on the back, no fast charging support, and a MediaTek chip instead of the Snapdragon 450. 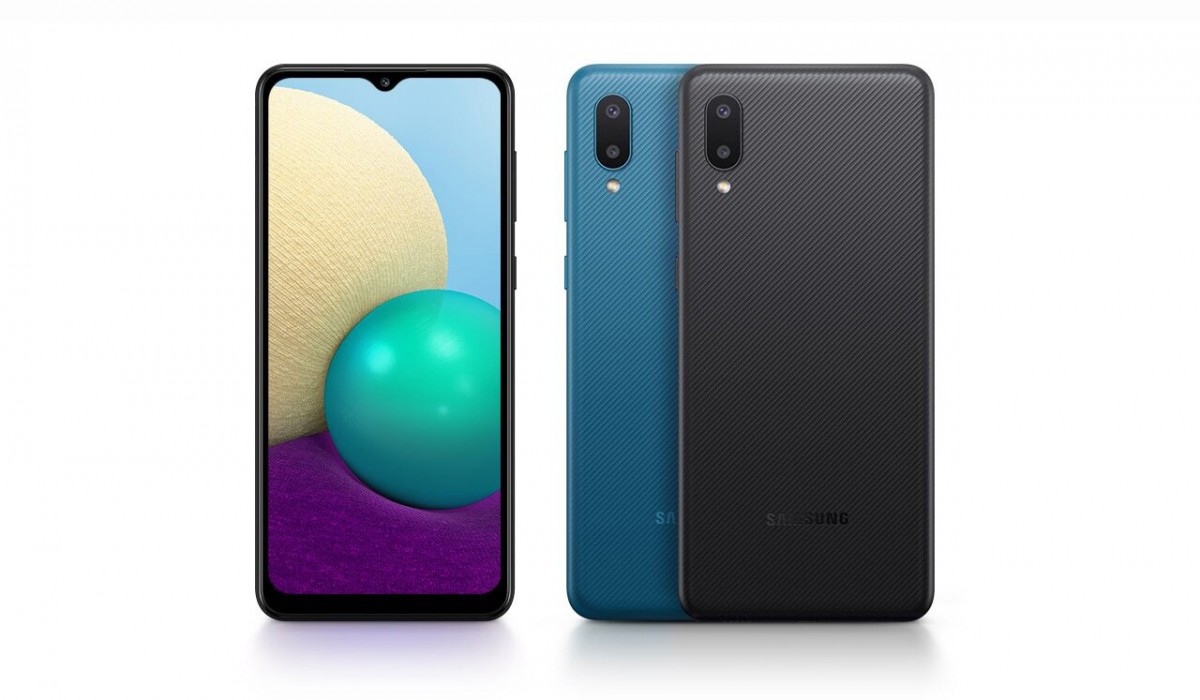 There is the same 6.5-inch LCD with 720p resolution and a thick bottom bezel. There are only two cameras on the textured rear panel, both of which are placed in the corner above an LED flash. This camera setup includes a 13MP main sensor and a 2MP secondary macro lens. The selfie camera is a 5MP shooter.

On the inside, you get MediaTek’s entry-level MT6739W chipset at the helm alongside 3GB RAM and 32GB storage. There is a dedicated microSD card slot for storage expansion as well. The large 5,000 mAh battery cell is still there, but there is no support for fast charging. The USB C charging port has been swapped out for a micro-USB port.

The phone is available internationally. We don’t have a launch date for Pakistan yet.