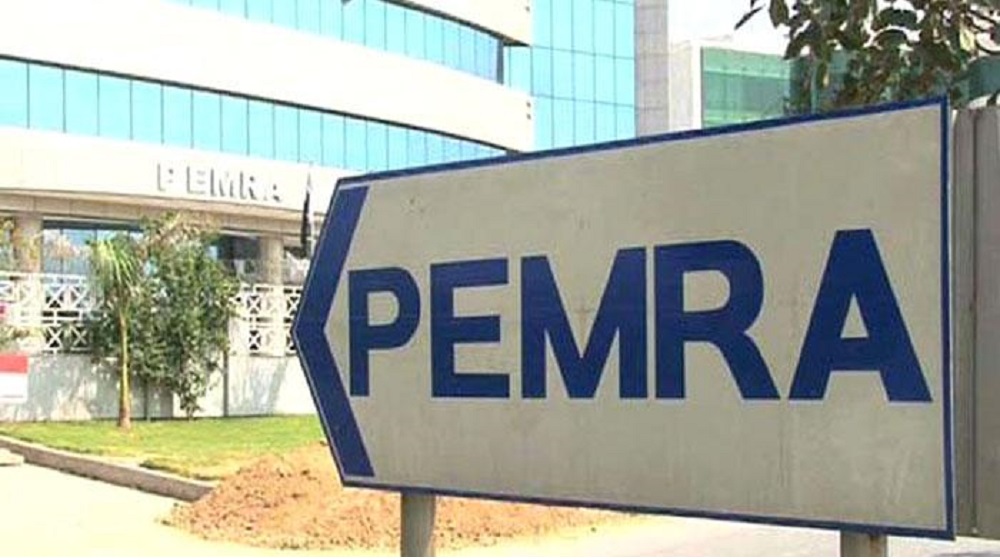 Chairman PEMRA, Saleem Baig, has said that Pakistan’s DTH will be launched before the end of the year.

While addressing a press conference, Chairman PEMRA noted that DTH was meant to be launched in March last year. However, the Coronavirus pandemic hampered the launch of DTH.

Besides, PEMRA, with the support of LEAs, also conducted a grand operation against illegal satellite channels operating in seven districts of Punjab including Lahore.

During the operation, PEMRA seized electronic equipment, including receivers and laptops, worth millions of rupees. The seized equipment was destroyed in the presence of Chairman PEMRA.

Chairman PEMRA has said that the country’s apex media regulatory body will not allow channels to broadcast content contradictory to the ideological basis of Pakistan.