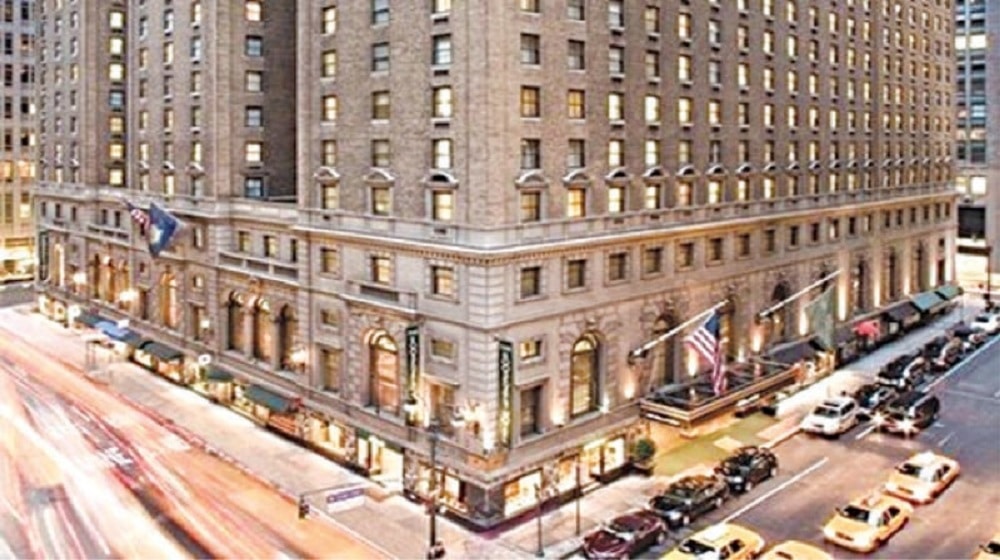 Pakistan International Airlines (PIA) has announced that it will fight to save its property – the Roosevelt Hotel in Manhattan, New York – which is being evaluated by the British Virgin Islands (BVI) court for the settlement of the Reko Diq case.

The national flag carrier has hired its own lawyer and is seeking the assistance of high court lawyers as it prepares to fight the case via its subsidiary established in the BVI, Pakistan International Airlines Investment Limited (PIAIL).

The Reko Diq case is ongoing international litigation between the Government of Pakistan and the Tethyan Copper Company (TCC) that was filed by the latter over the cancellation of its mining license in Balochistan.

PIA Reaches Out of Court Settlement, Disputed Aircraft to Return from Malaysia

Earlier, it was reported that Pakistan is considering a second bailout package worth $35.58 million for the Roosevelt Hotel, and the Economic Coordination Committee (ECC) of Pakistan has decided to set up a panel to provide the package.