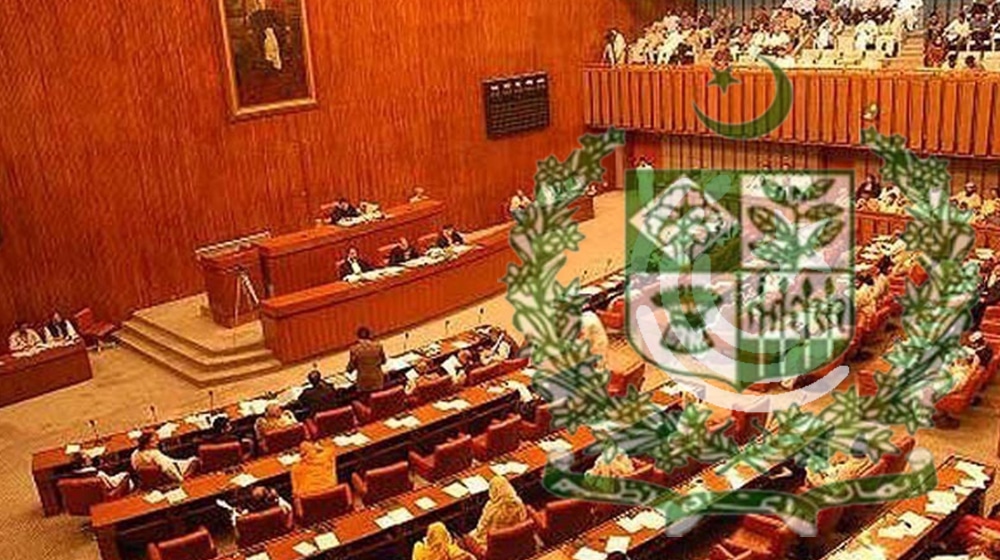 In a meeting chaired by Senator Muhammad Usman Khan Kakar on Wednesday, the Senate Functional Committee on Problems of Less Developed Areas discussed the problems faced by Afghan refugees living in Pakistan.

In another session, the committee made decisions on existing packages and incentives of the Federal Levies of Balochistan and of provincial levies, including service rules, service structure, and emoluments for serving personnel and martyred soldiers.

The Minister for States and Frontier Regions, Sahabzada Muhammad Mehboob Sultan, was also among the participants.

The refugee struggle within borders

While deliberating over the plight of Afghan refugees in Pakistan, the committee was informed that repatriation of registered Afghan refugees (POR holders) is governed under the Non-Refoulment clause of the Tripartite Agreement, which allows registered refugees to return voluntarily with dignity and honor.

The extension of this policy is approved by the federal cabinet from time to time after recommendations from all stakeholders.

The committee stressed the need for allocation of the right of free movement for refugees within Pakistan.

The participants of the meeting were also notified that the Afghan refugees with valid identity documents are allowed to move across the country. Restrictions are only applicable in sensitive and strategic areas.

Additionally, the temporary restrictions imposed by the provincial government periodically are applicable as well.

Discussing the problem of expired refugee cards of Afghan refugees, the committee stressed the need for immediate renewal.  The ministry informed the committee that the verification exercise funded by the UNHCR is in its final stages, and the concept note for POR Card renewal has been endorsed by relevant authorities. The exercise is due to commence in March 2021.

The Chairman of the committee, Senator Usman Khan Kakar, emphasized the need for an awareness campaign in Pushto and Farsi.

Assistance for refugees in Hajj, Umrah

Regarding the quota for performing Hajj and Umrah, the committee stressed the need to receive a consultation before regulations of the government of Afghanistan and the Kingdom of Saudi Arabia.

The Chairman Committee said that a letter would be sent to the Ambassador of Saudi Arabia to provide a special quota for refugees.

Taking up the issue of harassment of travelers at checkpoints in Zhob and Sherani areas, the Chairman Committee directed the Ministry of Interior to ensure that this trend is stopped completely.

The committee was informed that levies serving in Balochistan are considered civil servants and are fully covered and are extended full benefits under the PM’s assistance package for families of employees who die during service.

As far as service rules are concerned, the federal levies serving in Balochistan are governed under the executive instructions of the Political Agent 1954.

Kakar suggested the law was too old and needs updates on par with the present situation to financially secure levies under service.

The committee directed representatives of the Home Department Khyber Pakhtunkhwa to provide a report regarding these issues, especially for Malakand, as soon as possible.

The Committee Chairman gave directions to SAFRON and Finance Department Khyber Pakhtunkhwa to put up a joint effort to finalize service structure, rules, and regulations for Balochistan levies at the earliest.

During the meeting, the Minister for States and Frontier Regions, Sahabzada Muhammad Mehboob Sultan, assured full cooperation of his team for implementing recommendations of the committee.