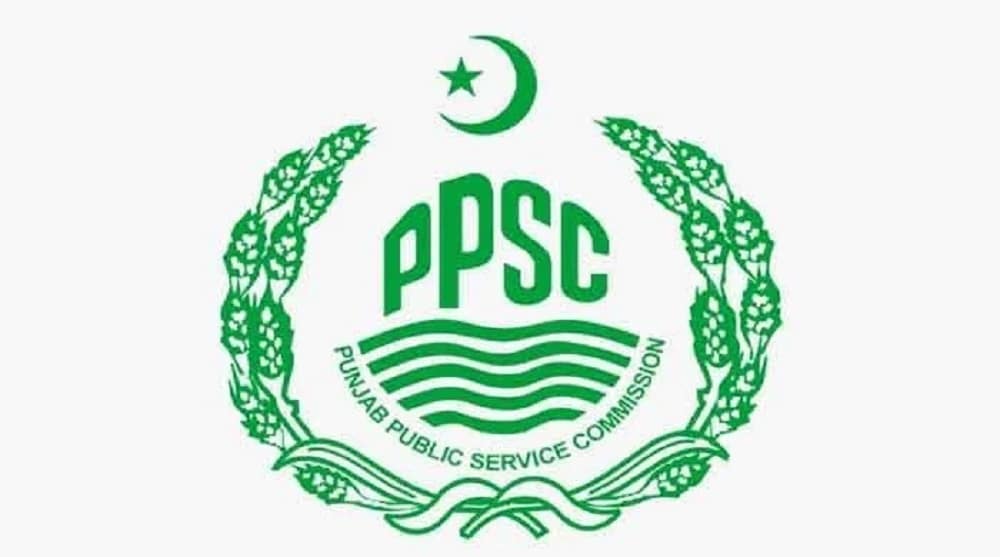 According to a PPSC spokesperson, the commission is reviewing the matter and will take further action after rectification.

Here are the posts on which PPSC has suspended the recruitment process.

Besides, ACE has reopened the records of all the complaints lodged over the last ten years in a bid to expand the scope of the investigation into the PPSC paper leak case.

Lahore High Court (LHC) has also reserved its verdict on the maintainability of a petition seeking an inquiry into the paper leak scandal and alleged corrupt practices at the PPSC.