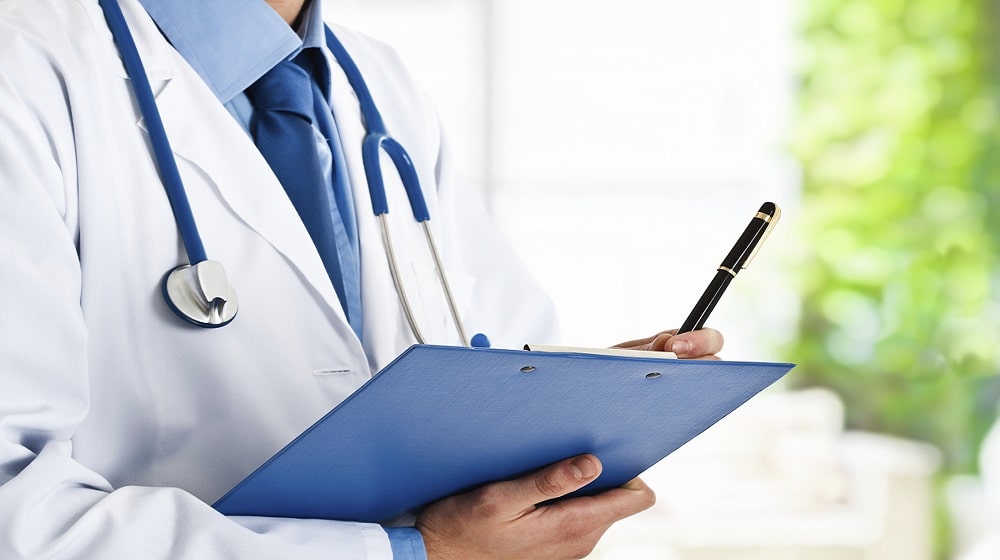 The government of Sindh has decided, in principle, to set aside 95 percent of the seats in private medical and dental colleges for local candidates.

A notification to this effect was issued on Thursday, according to which it is mandatory for private medical colleges to grant at least 95 percent admissions to the candidates of Sindhi domiciles. The remaining five percent of seats are to be reserved for the students from other provinces. It said that the decision is in line with a cabinet decision.

The provincial government is reportedly working on legislation for the Sindh Medical and Dental Council (SMDC) which will be a provincial counterpart of the centrally-operated PMC.

As per sources, the legislation draft for the SMDC had been prepared and will soon be tabled before the provincial cabinet for approval.